My interest in aviation started around 7 years old, when I watched in fascination as the landing flaps deployed on the passenger jet I was riding in. Initially thinking I wanted to be a mechanic so I could work on the hinges, hydraulics, and motors that made the flaps move, I was devastated when my parents explained that airplane mechanics don’t usually ride in the aircraft. Then they told me that the pilots get to sit up front and make the whole aircraft, not just the flaps, move and I realized where my life was headed.

Once I seriously started thinking about a career in high school, I was drawn to the versatility and capability of helicopters. Who doesn’t want to drop skiers off on the top of a pristine Alaskan peak? So, while finishing high school, I started my helicopter journey by earning my private rating. Despite loving the actual flying part, I was still fascinated by the mechanics of aircraft. This interest led me to the University of Colorado in Boulder to study Aerospace Engineering while continuing my flight training. 6 years later, I finished an MS in Aerospace Engineering and my Instrument, Commercial, CFI, and CFII ratings. I started flying as a flight instructor with Colorado Heli-Ops in the fall of 2018. It’s been tremendously fun and rewarding to pass the aviation bug onto others and see them progress through their training.

When I’m not at the airport, you’ll probably find me indulging in the outdoors. Mountain biking, skiing, ice hockey, and some trail running fill the time I’m not spending with my amazing fiancé. We also love to foster dogs, hike, camp, and cook awesome vegan food. 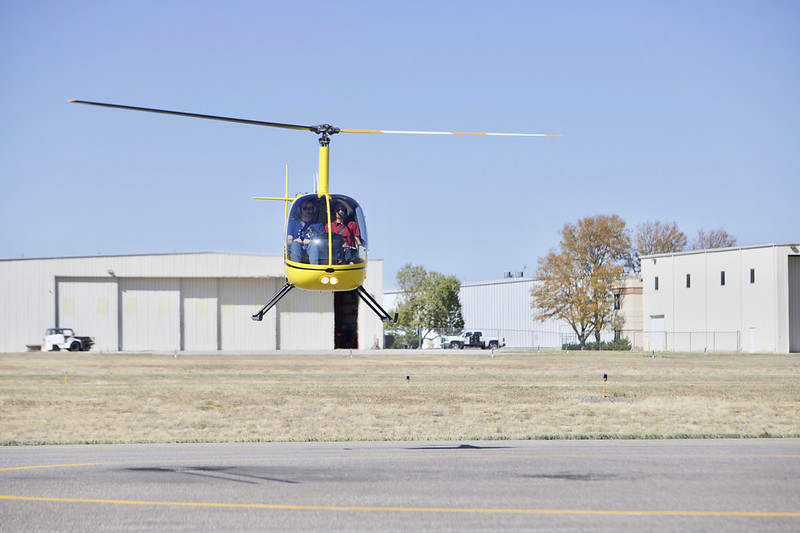 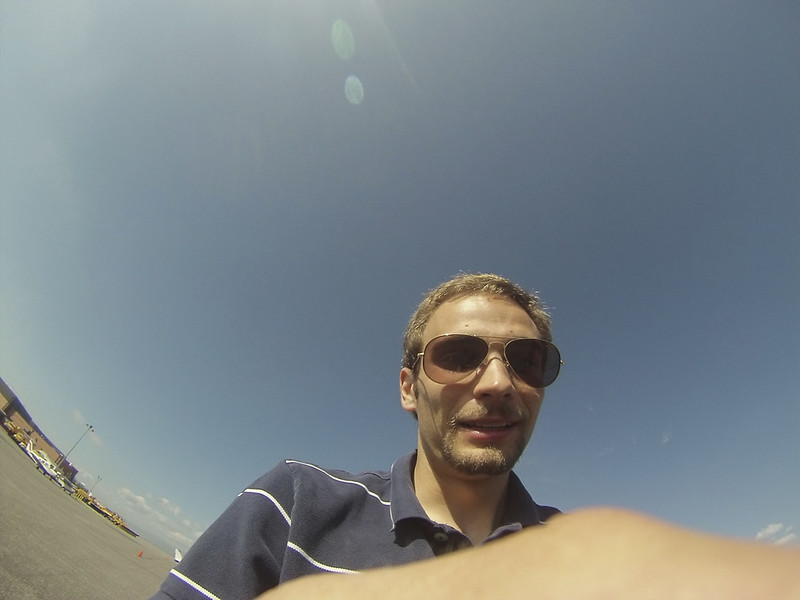 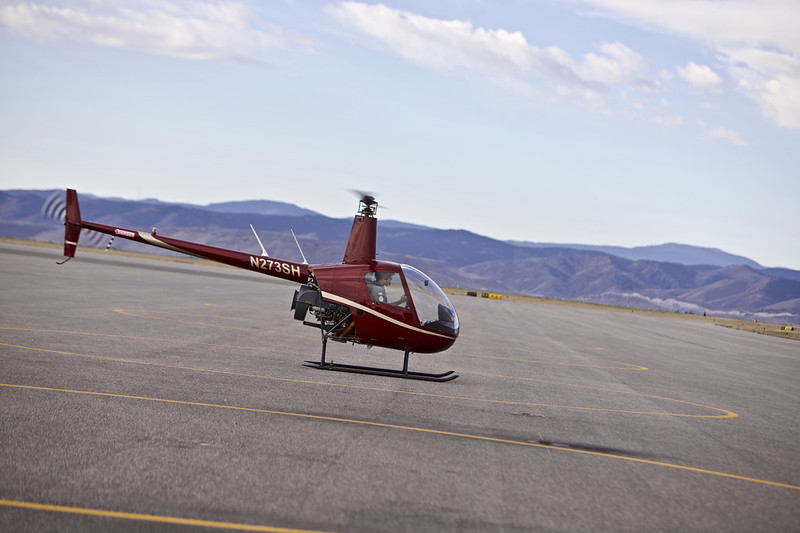 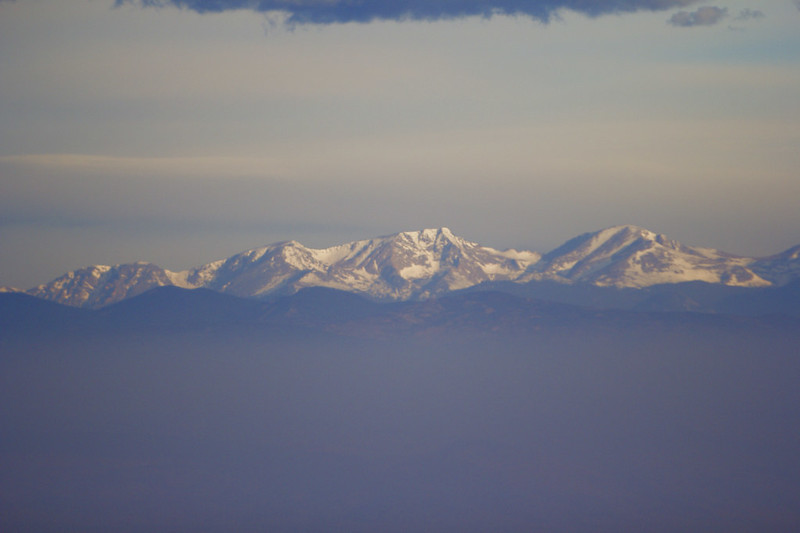 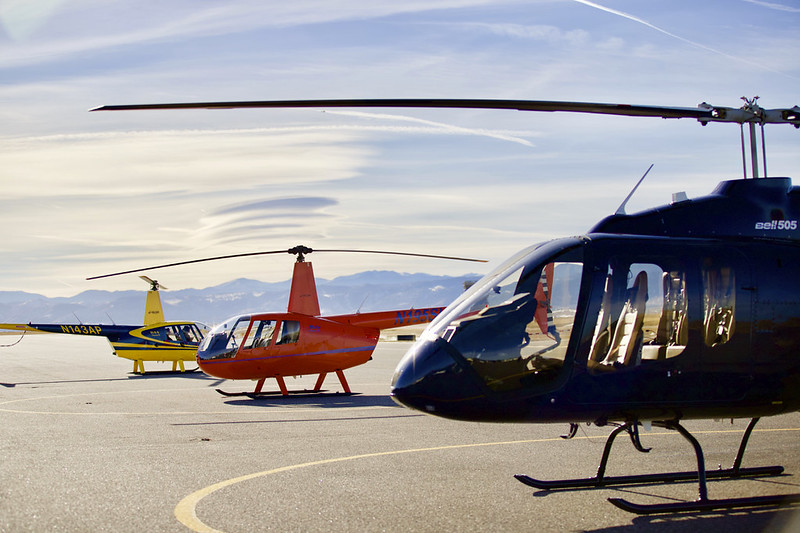 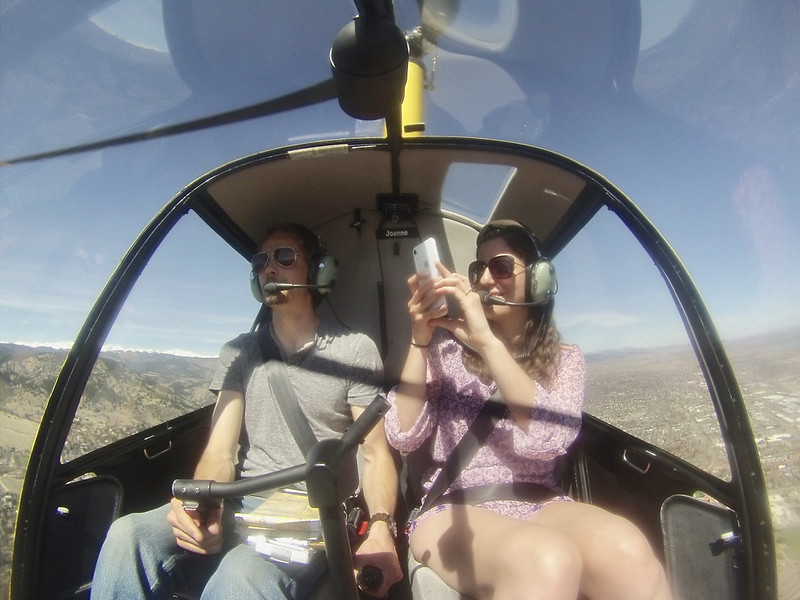 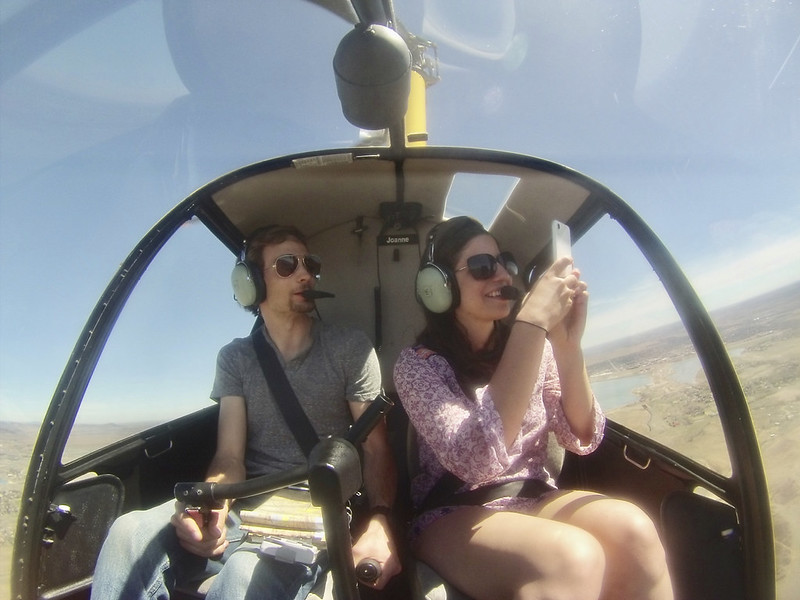 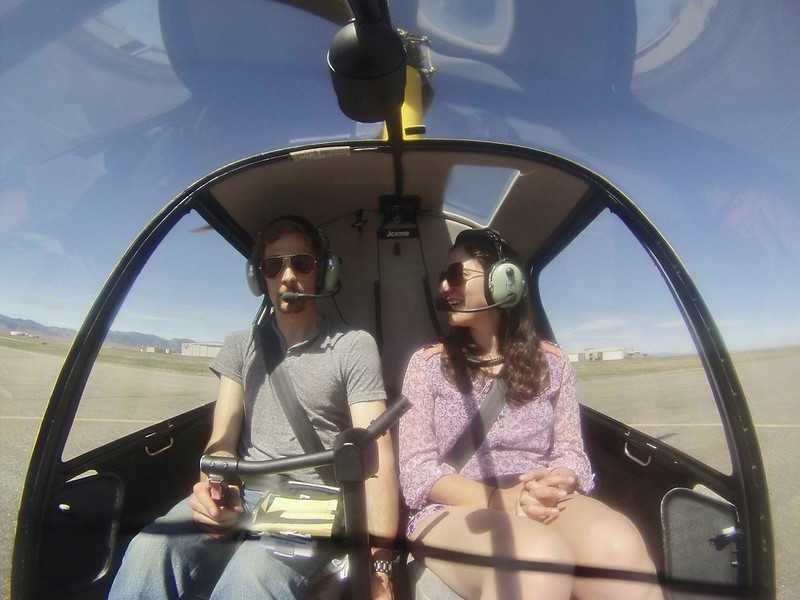 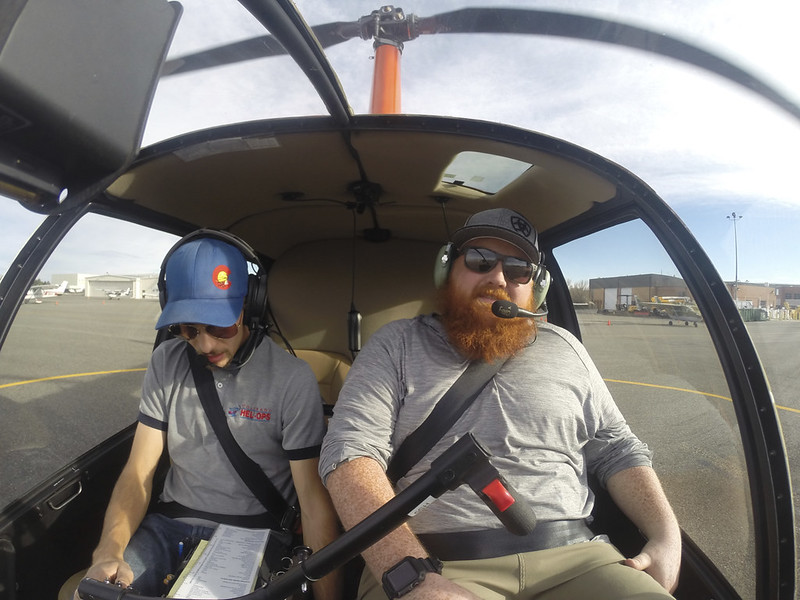 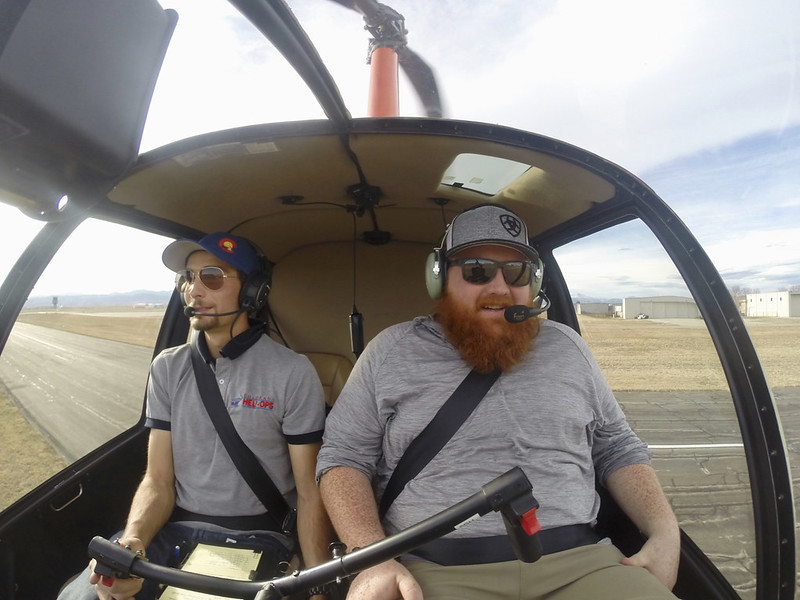 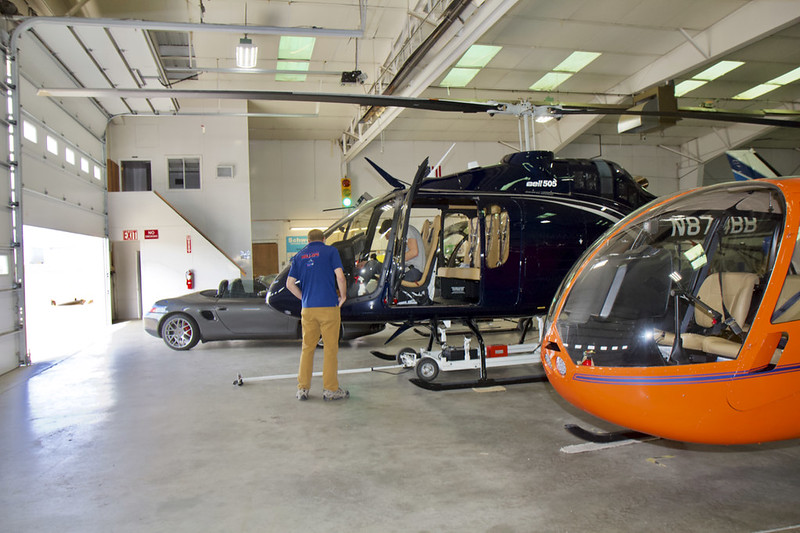 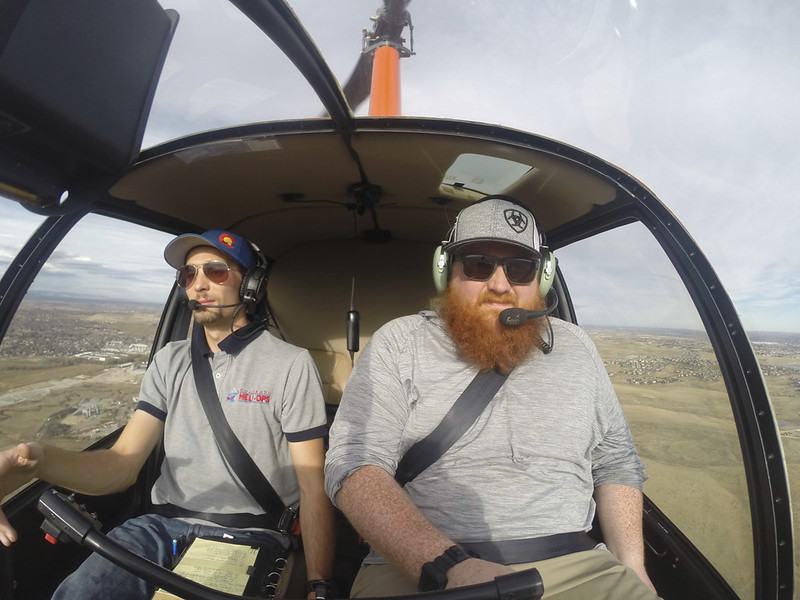 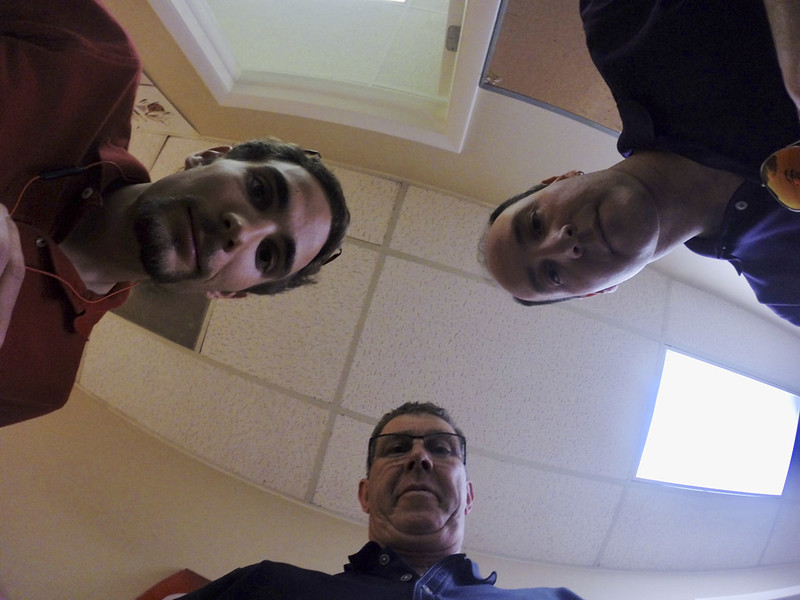 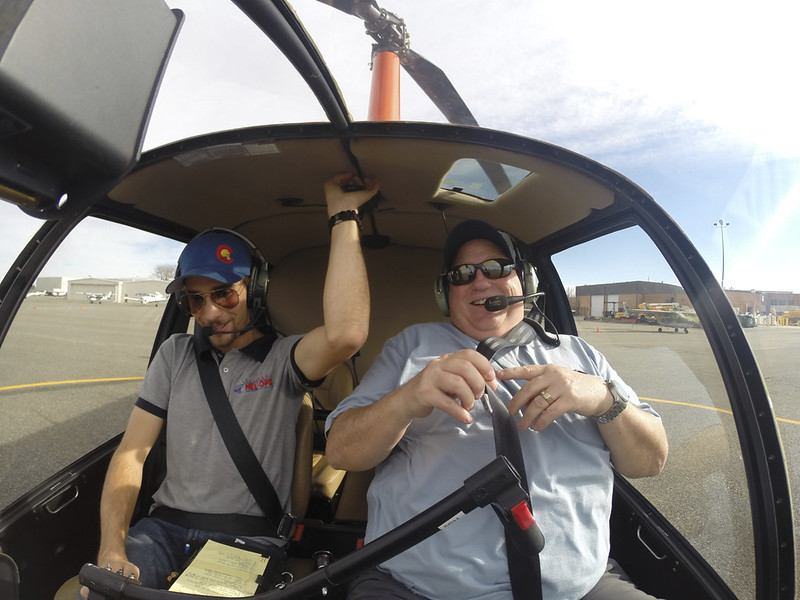 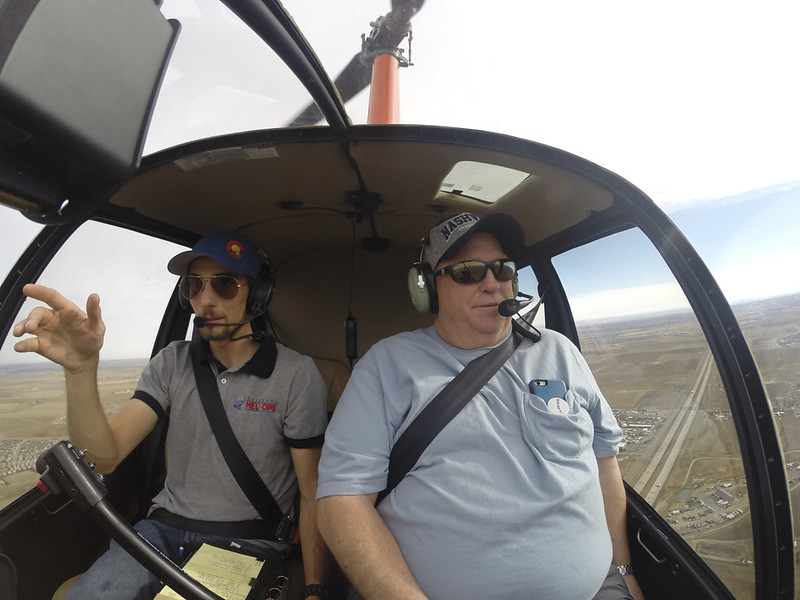 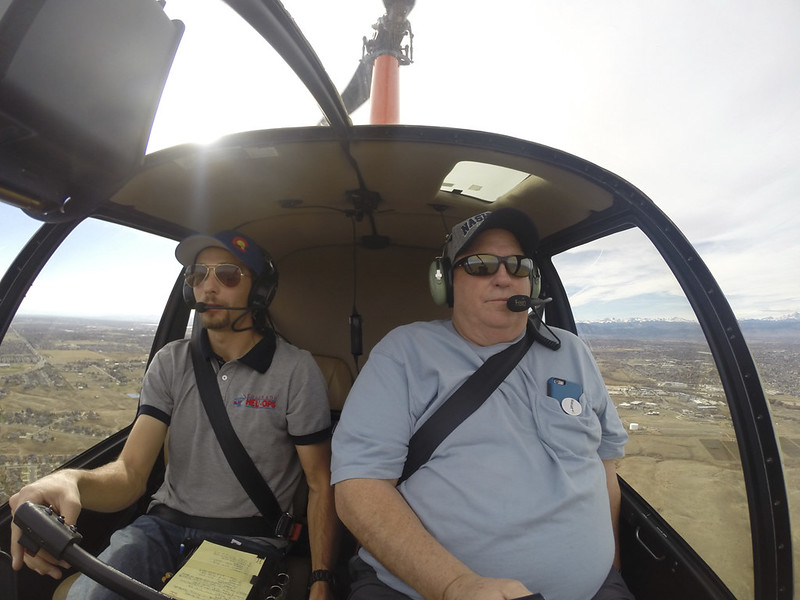 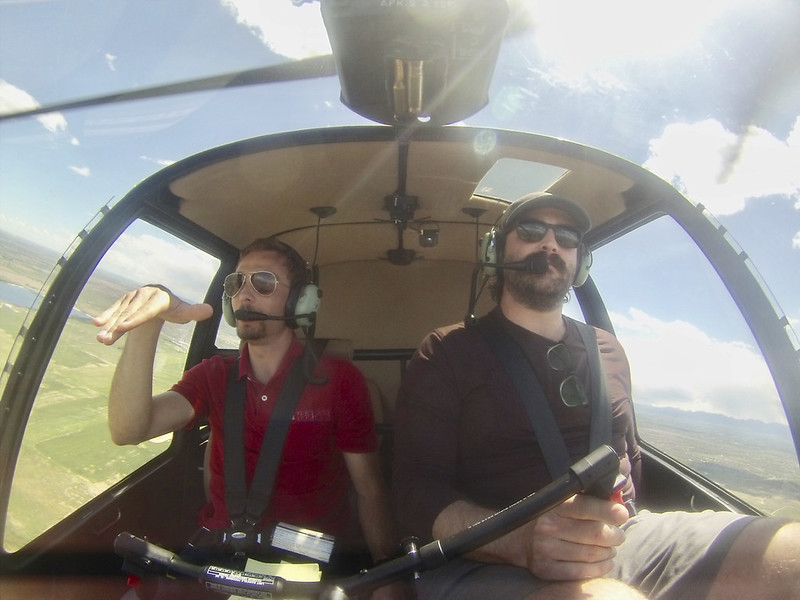 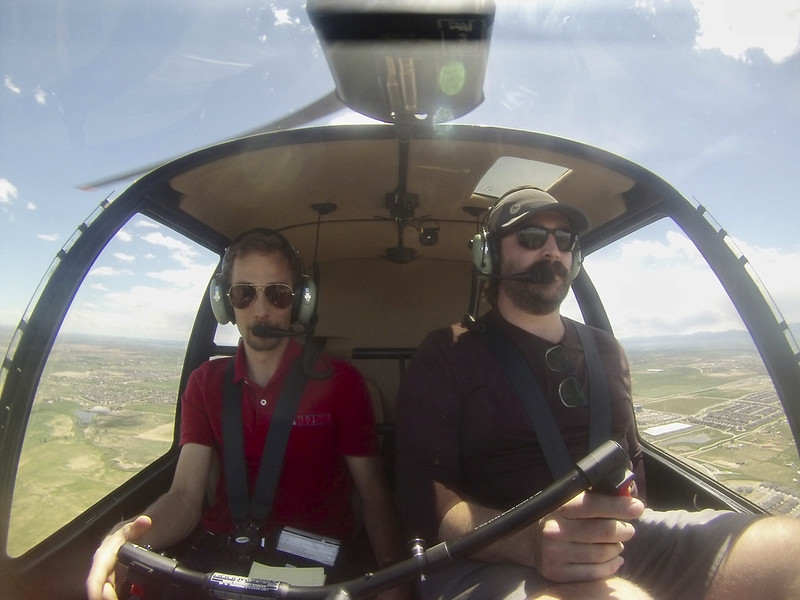 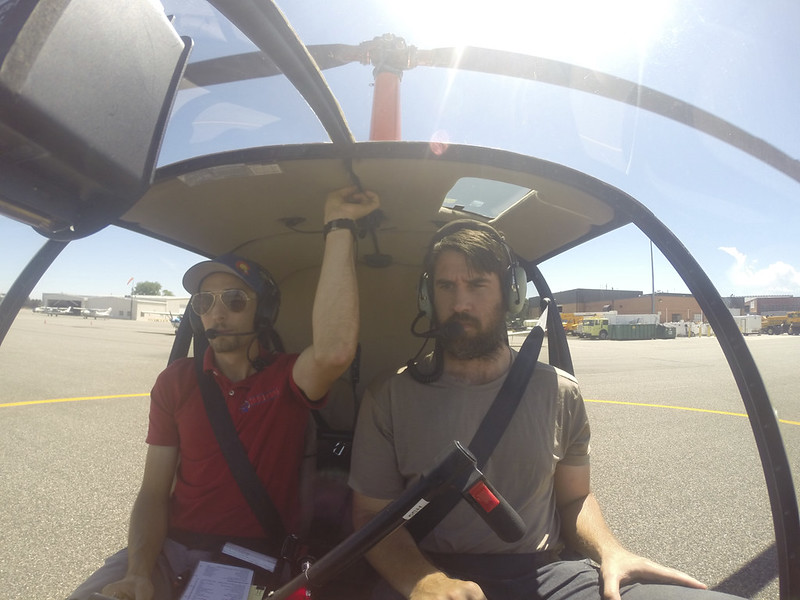 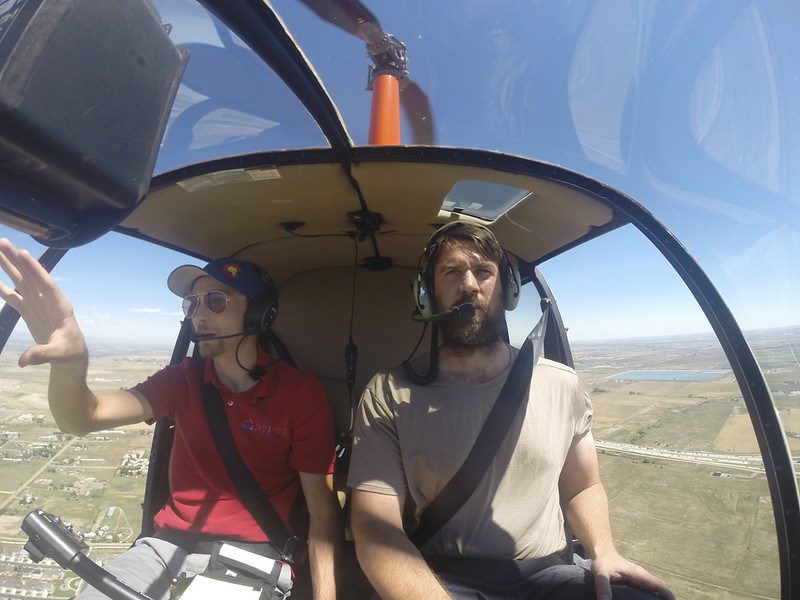