Jed here was raised by wolves in the frozen arctic of North Pole, Alaska. While living there he worked as a wildland firefighter, during which time flew in helicopters almost every day. He enjoyed the rides so much that he decided in the summer of 2011 that is what he wanted to be when he grew up. He still has not done the latter but is now a CFI/II at Heli-Ops and loves every second of it.

The ability to help people achieve their dreams of either riding along in the helicopter, or telling someone those 3 magical little words, “Your flight controls”, is what gets him out of bed every morning ready to fly again. 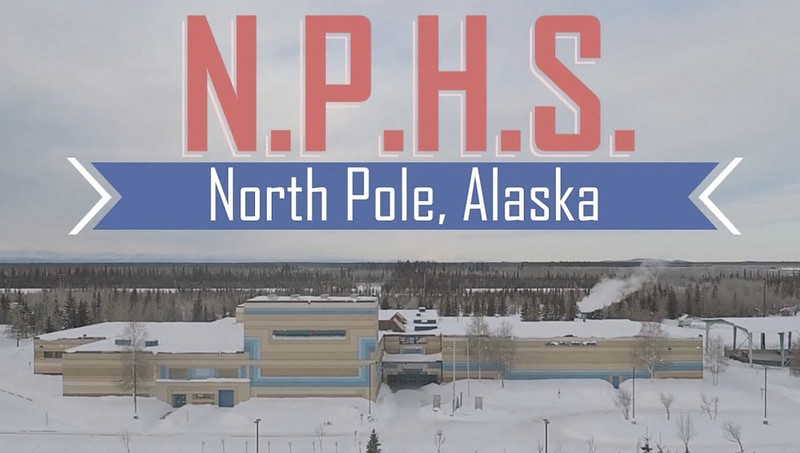 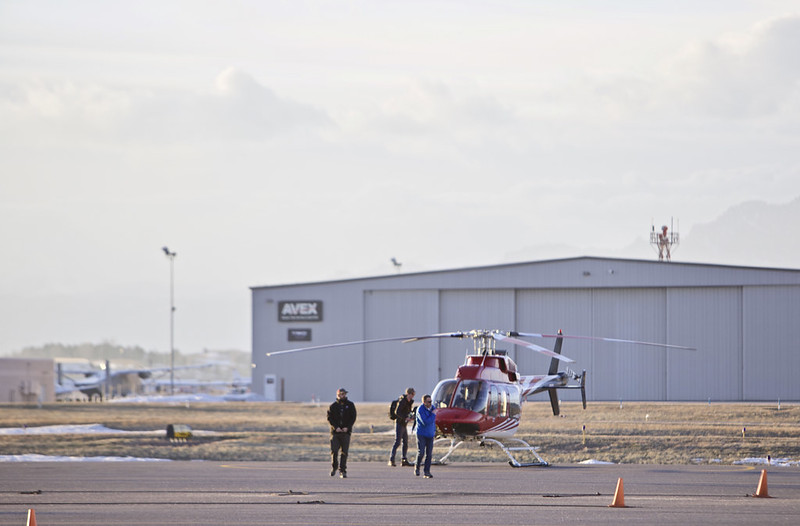 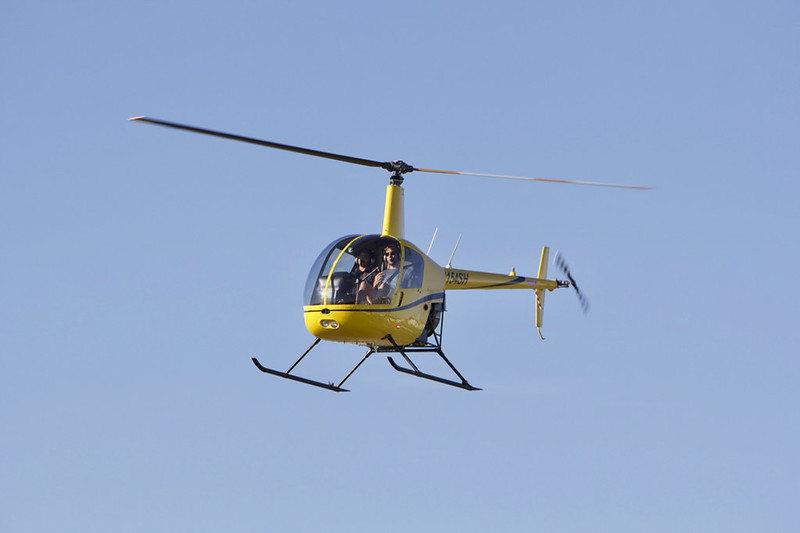 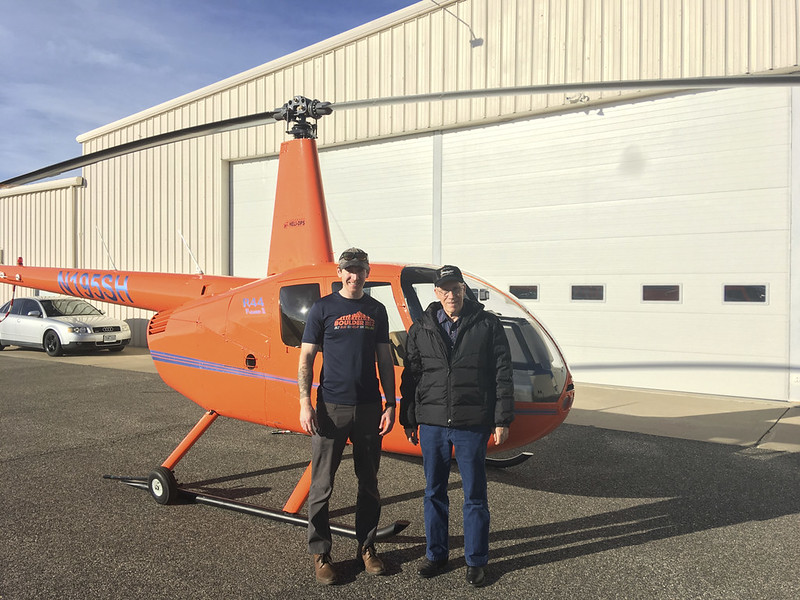 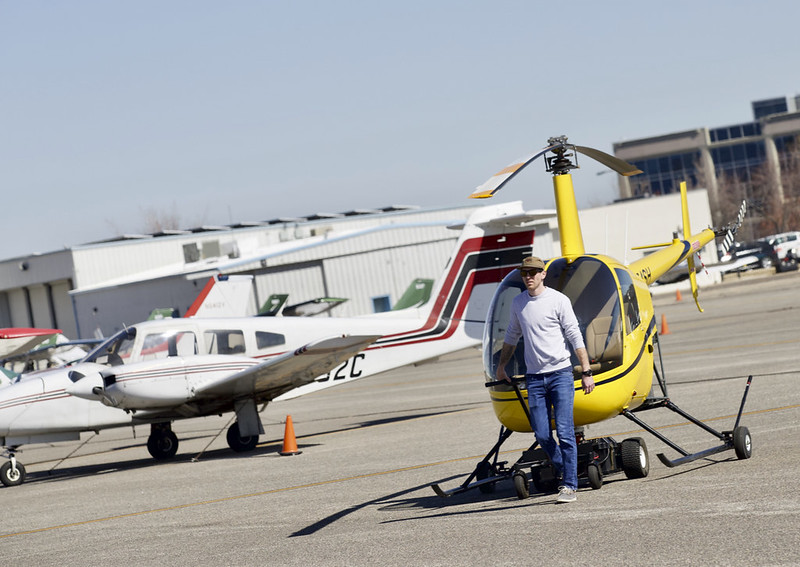 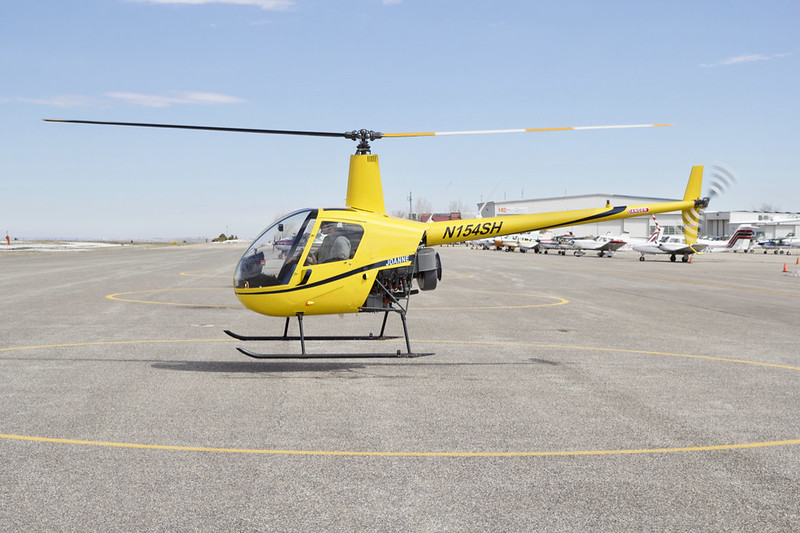 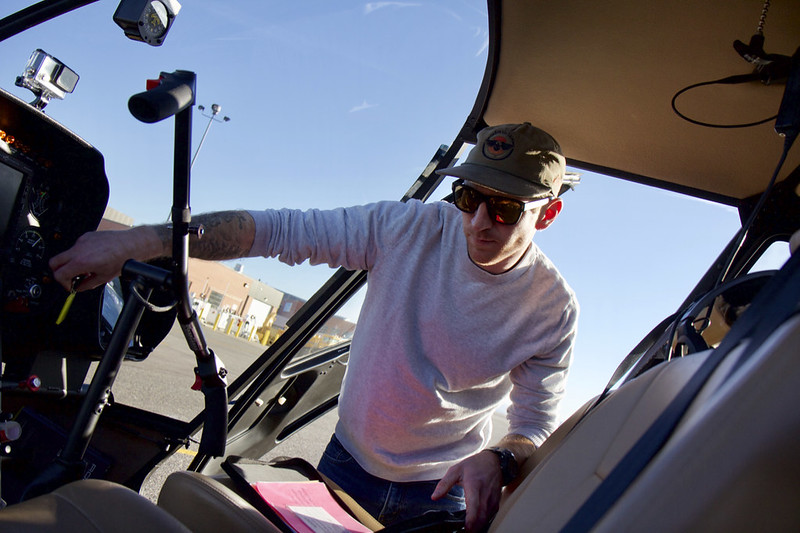 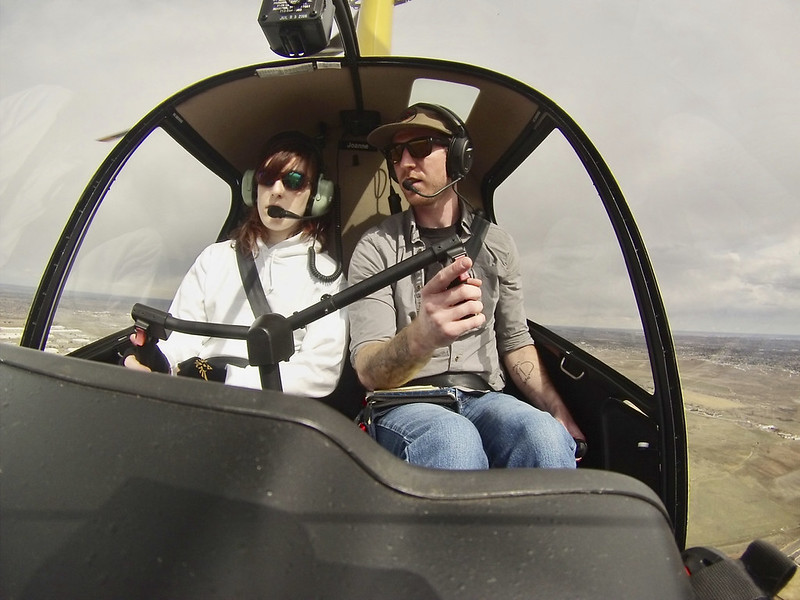 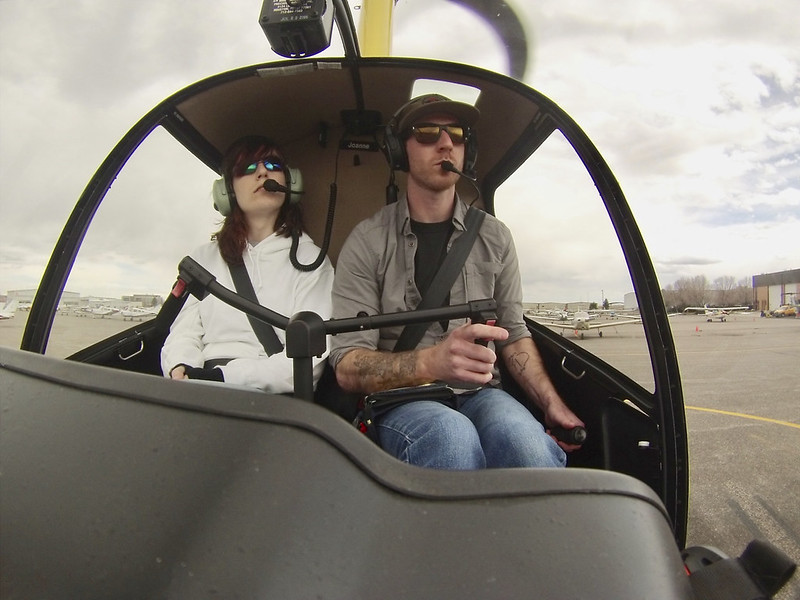 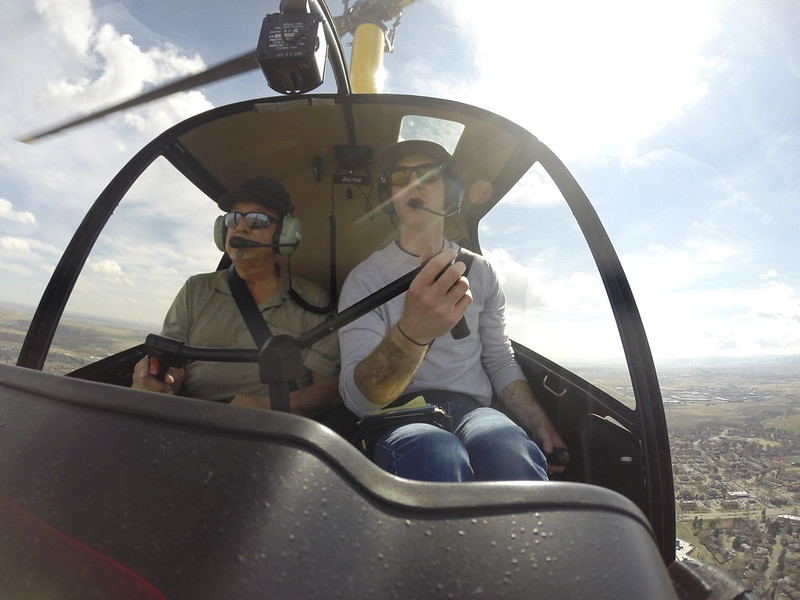 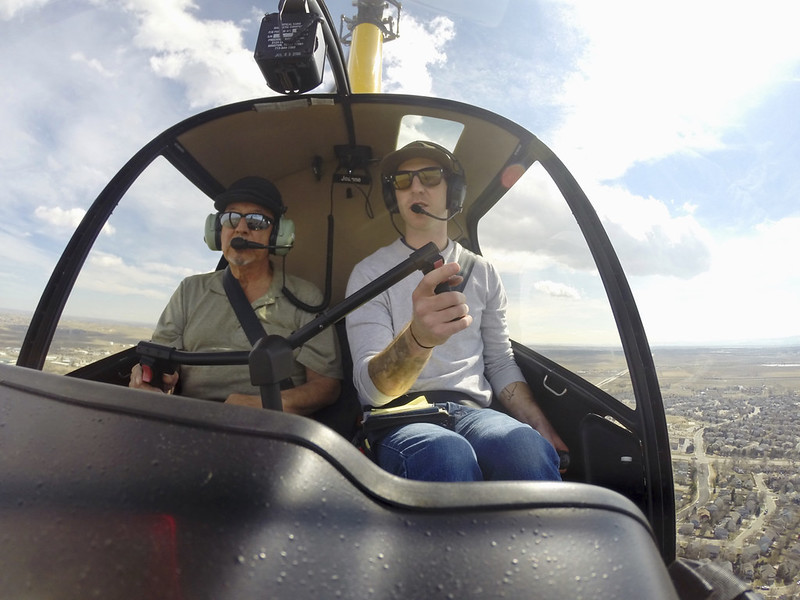 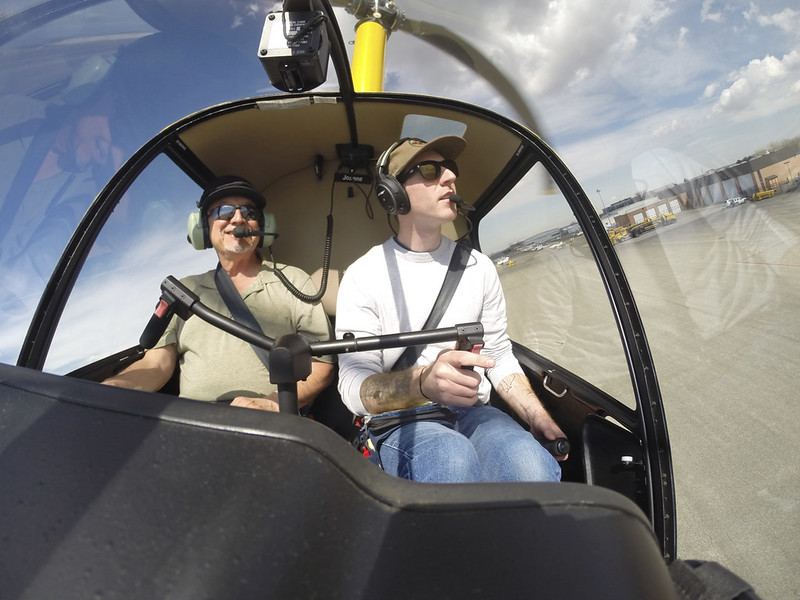 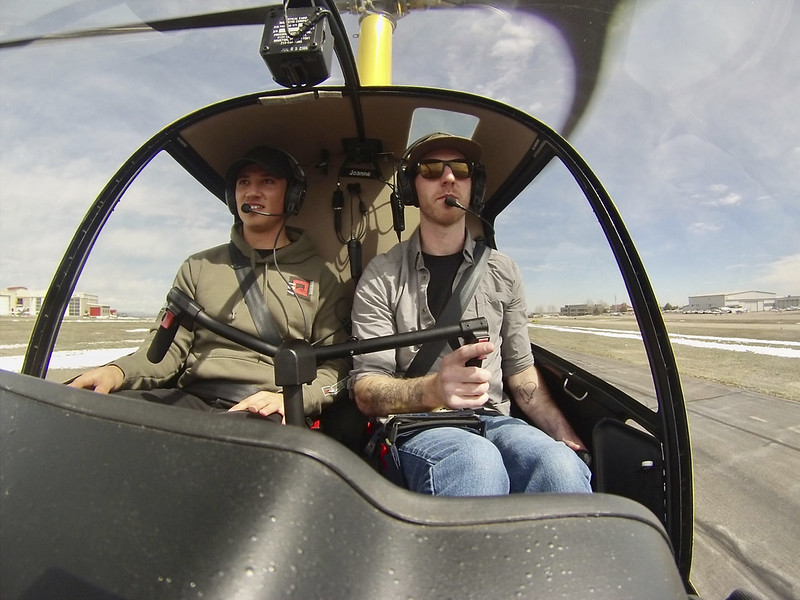 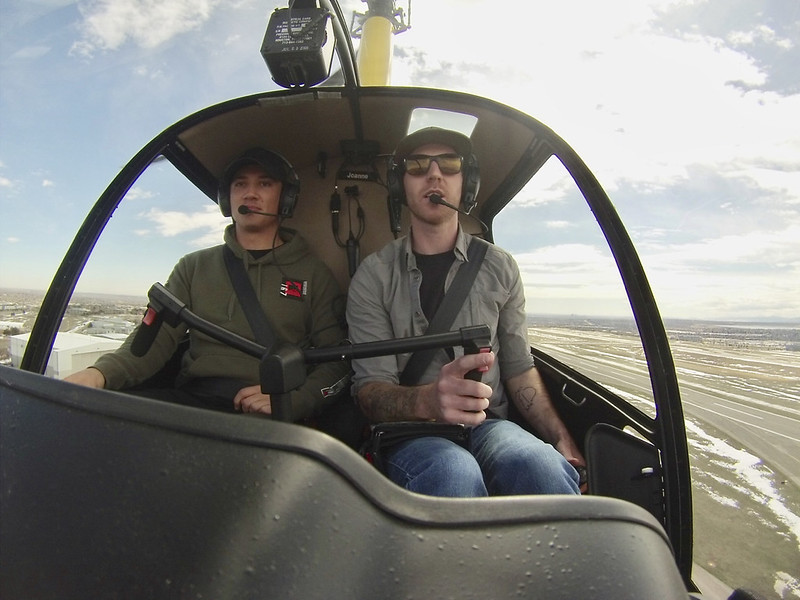 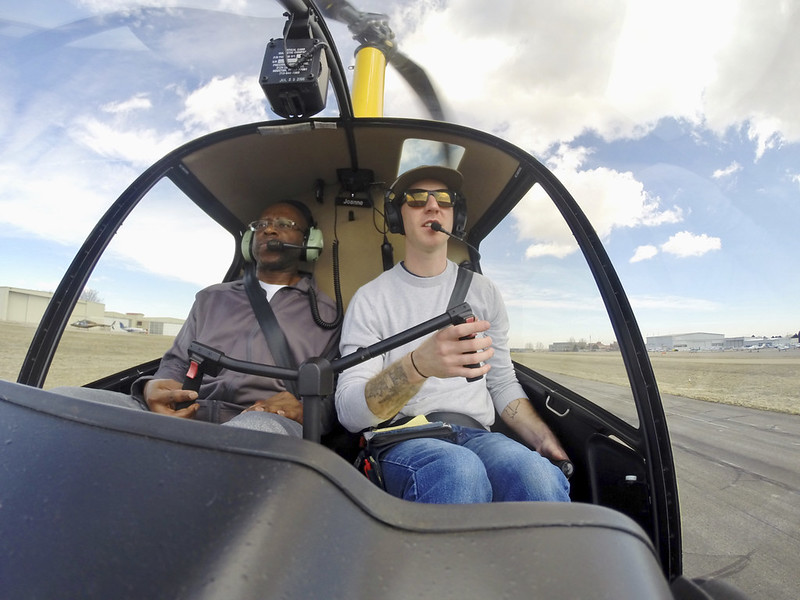 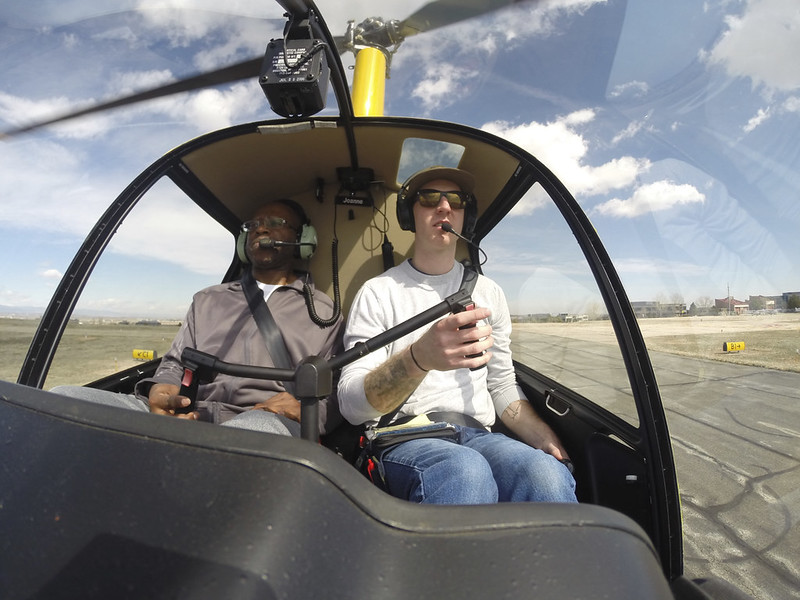 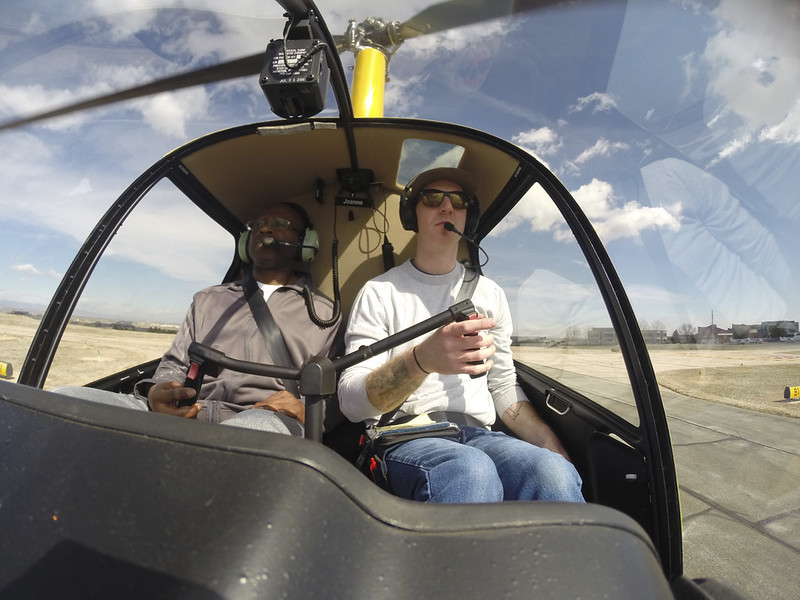 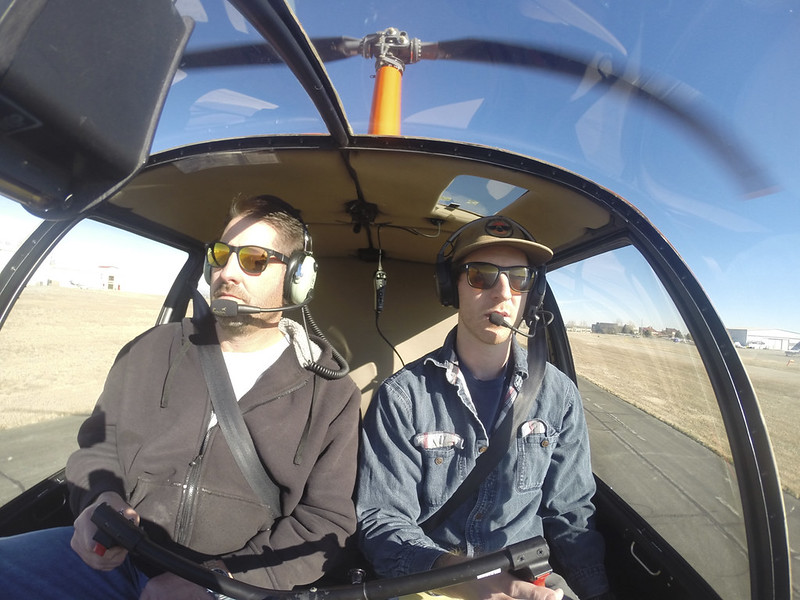 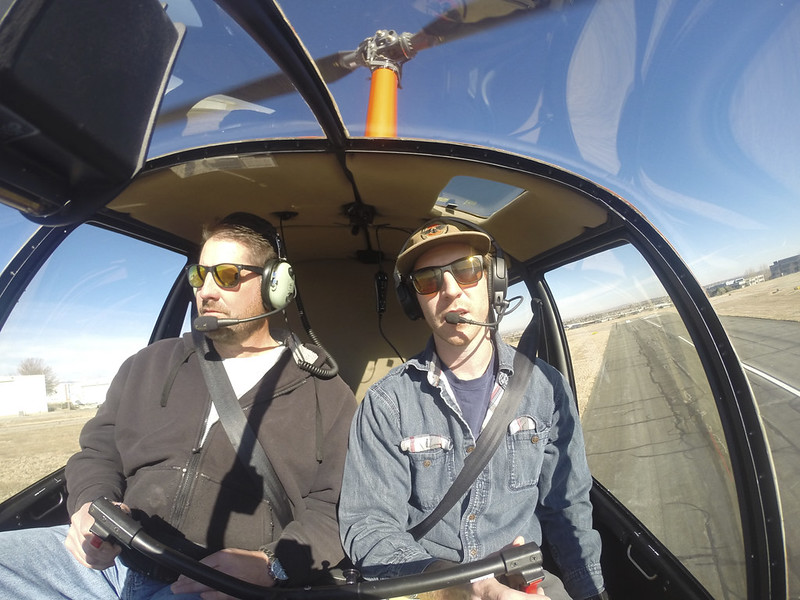 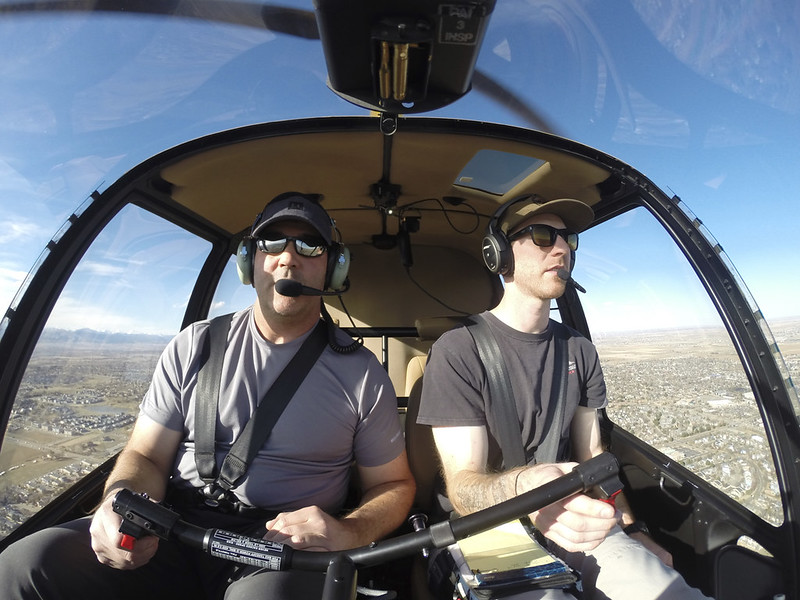