Steve was born and raised in Boulder, but still manages to act fairly normal despite this fact. He received two degrees from Colorado School of Mines and worked as an electrical engineer in the aerospace business before starting his helicopter training in Colorado. While Steve was interested in flying ever since he was a kid, it was reading about the complexities of helicopter control and aerodynamics that got him hooked on helicopters specifically. He started with a very small remote control (RC) helicopter, and then a bigger one and then an even bigger one until the only logical next step was to fly the real thing. Steve is supported by a patient, loving and understanding wife and two young sons. Steve’s eldest son learned to identify the sound of a helicopter before he could even say “helicopter” and would run outside and point towards the sky any time he heard one. Steve is excited to be part of a great team doing what he loves. 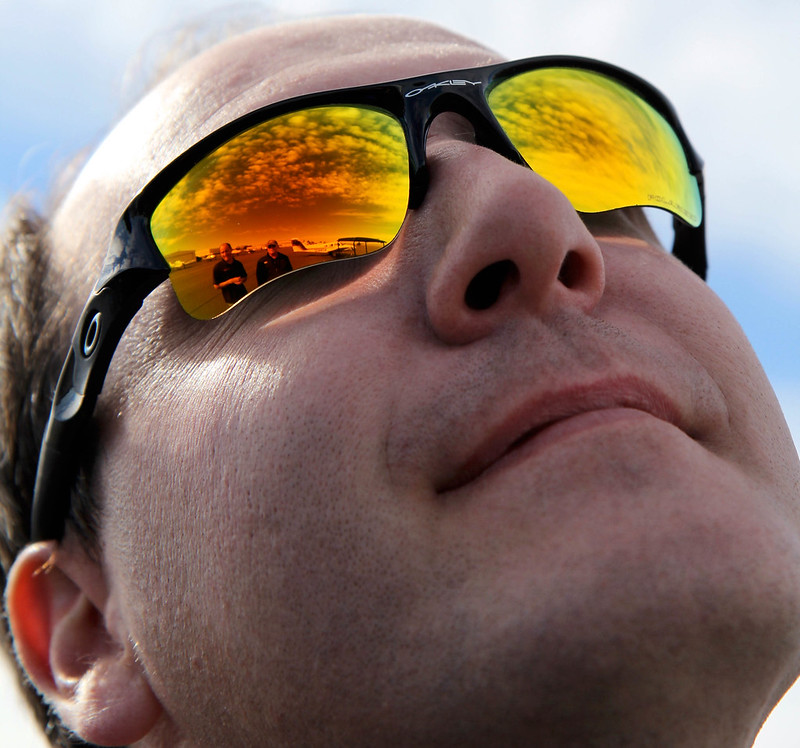 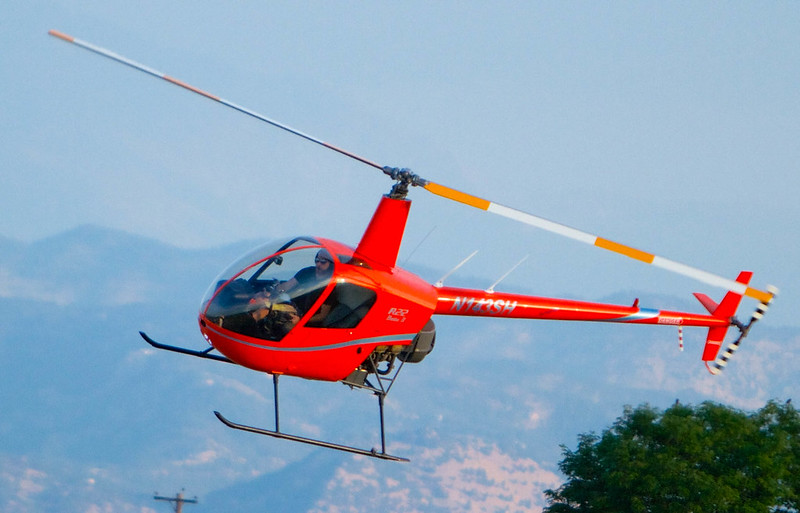 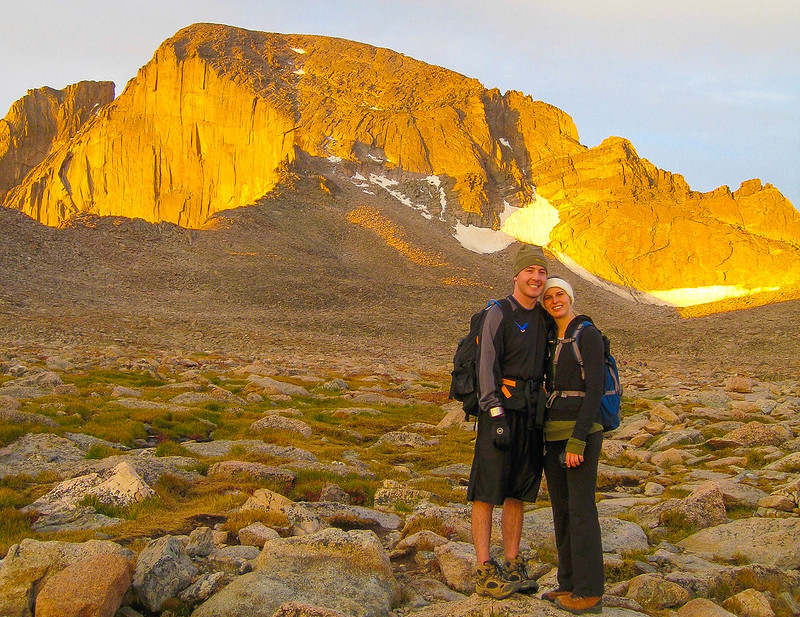 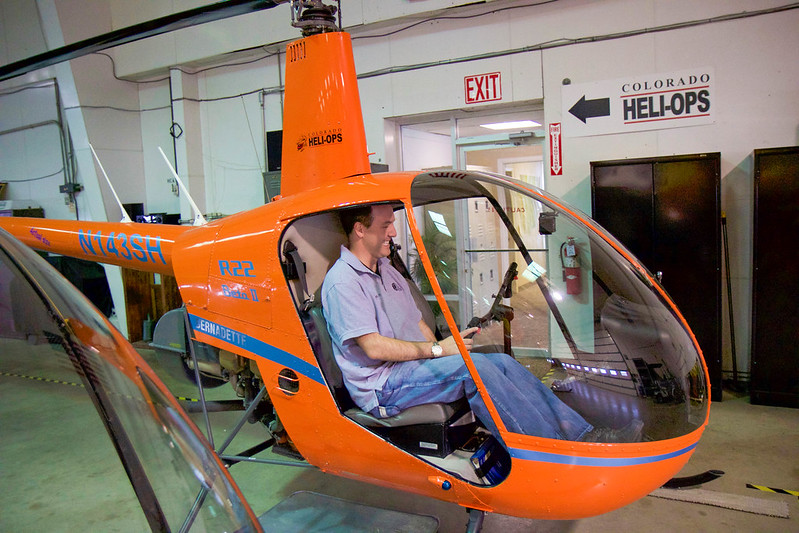 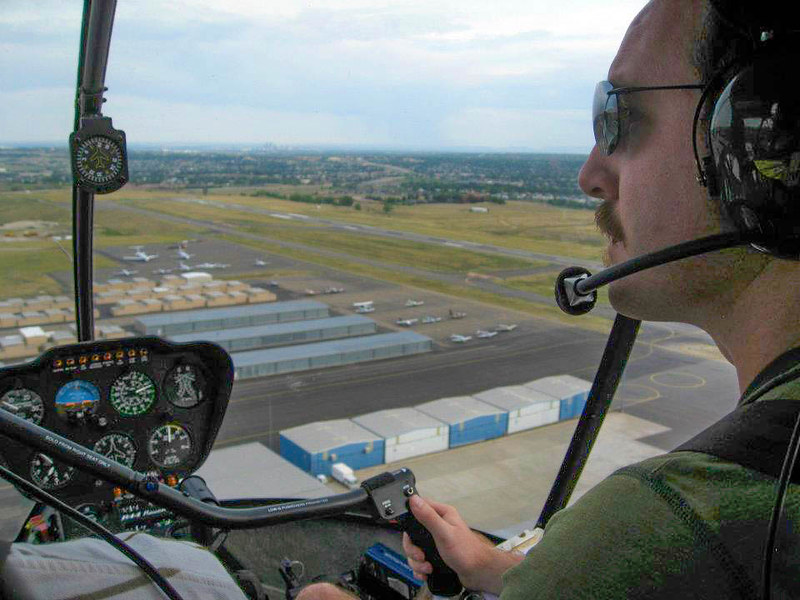 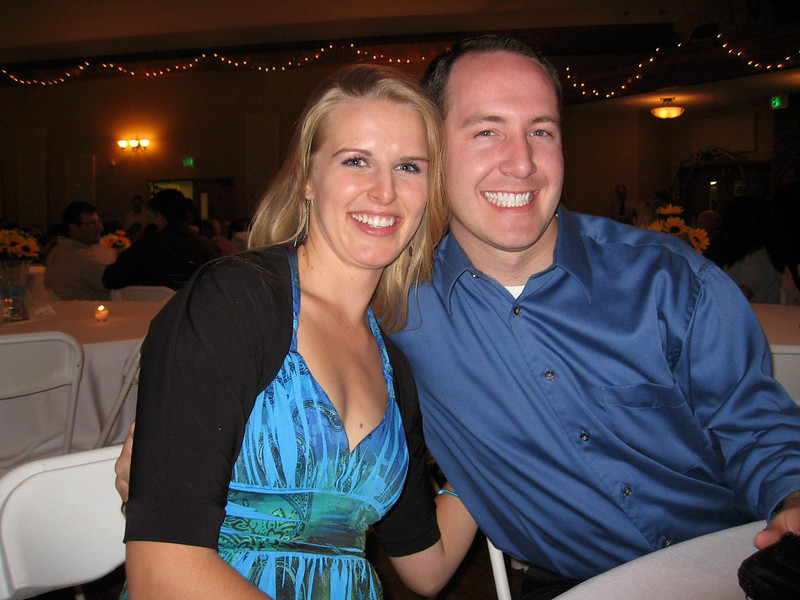 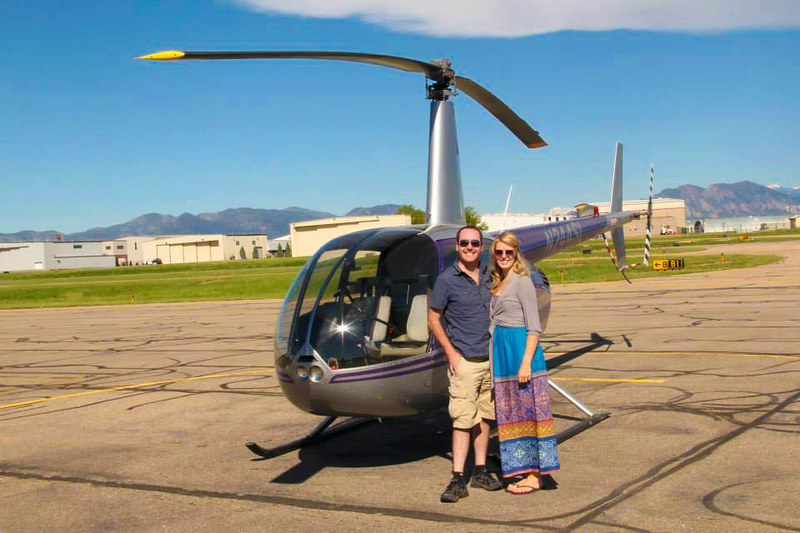 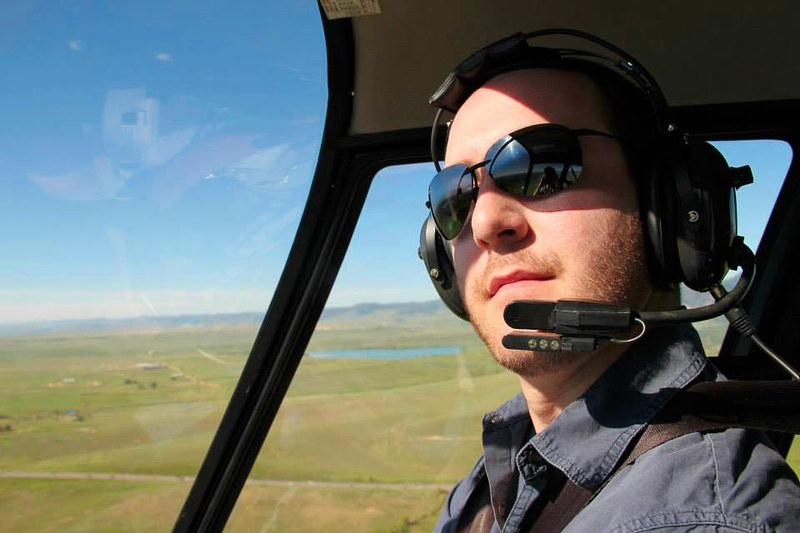 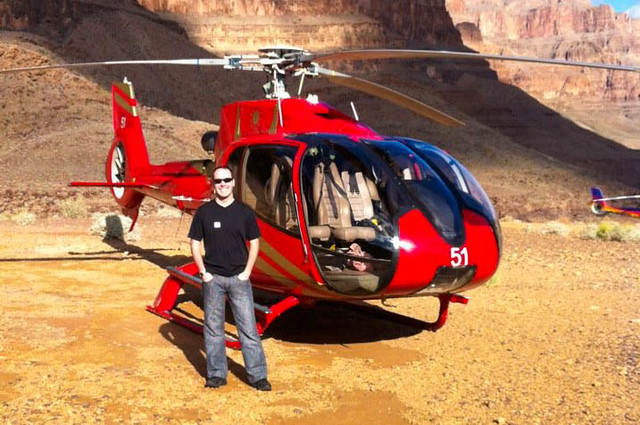 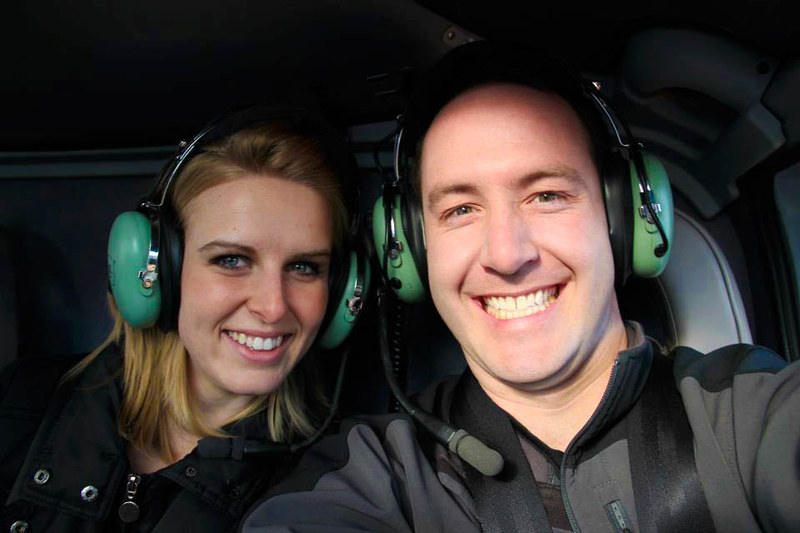 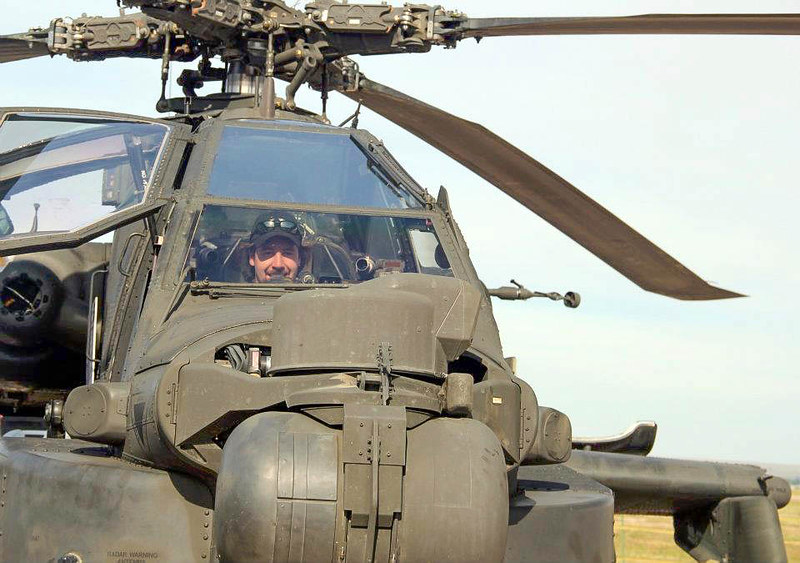 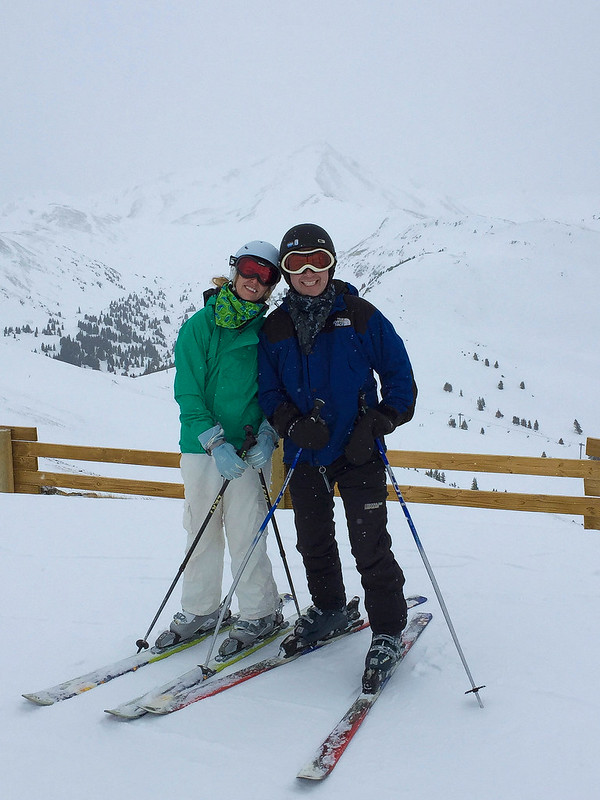 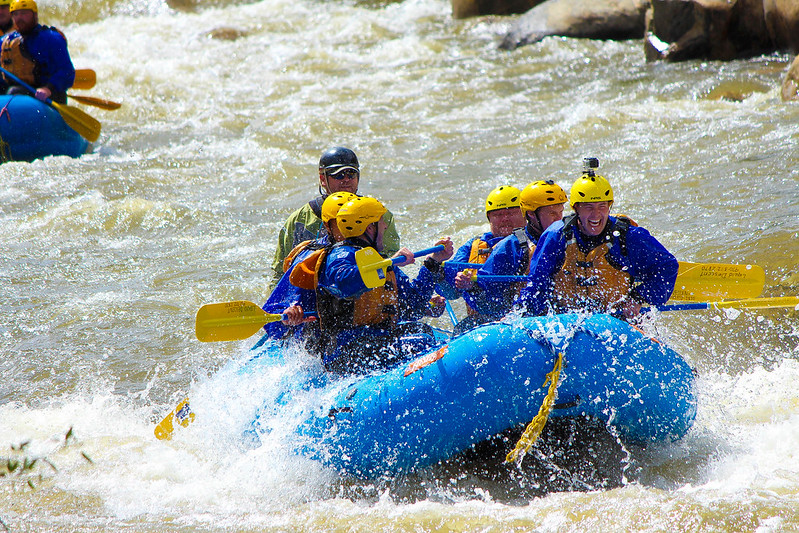 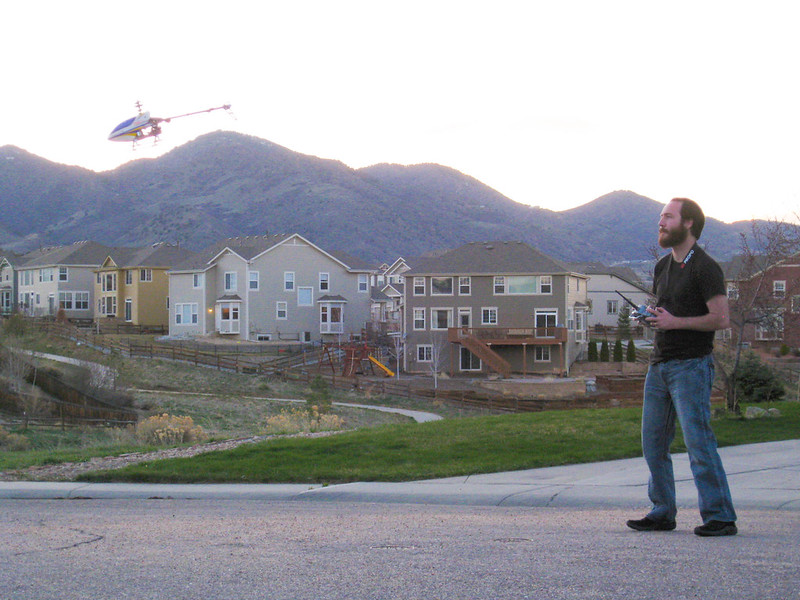 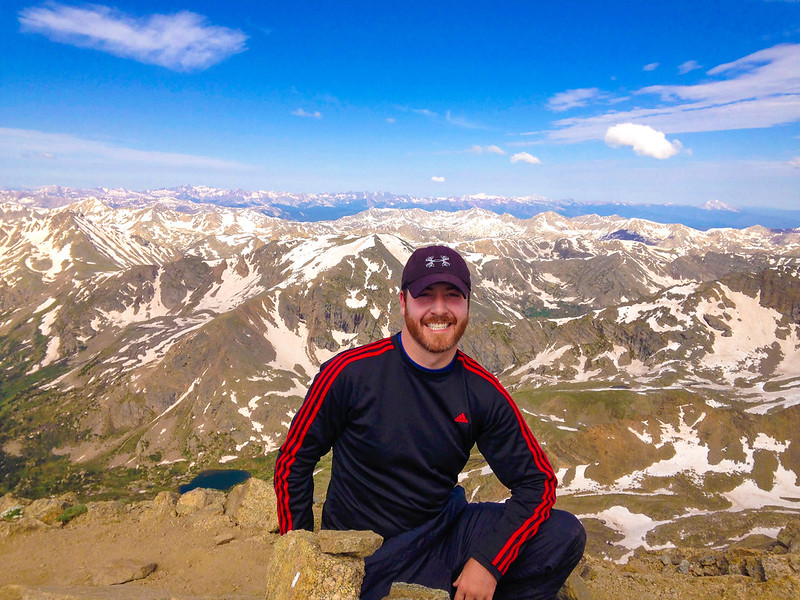 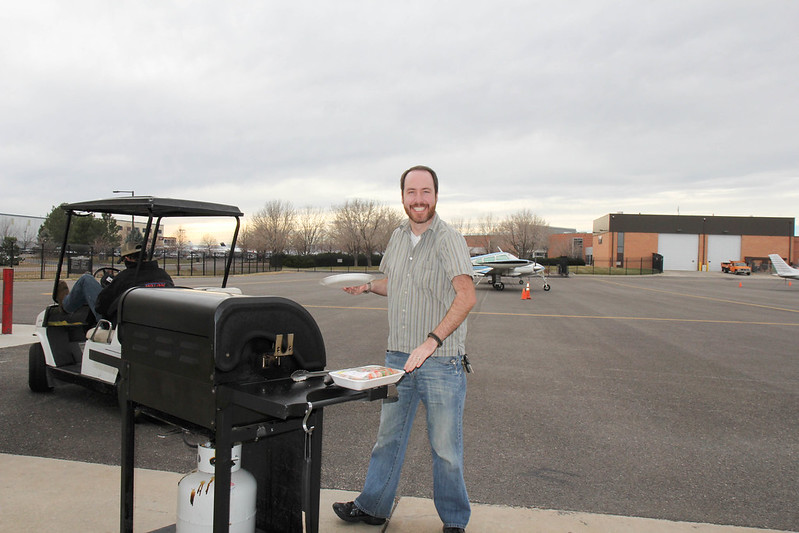 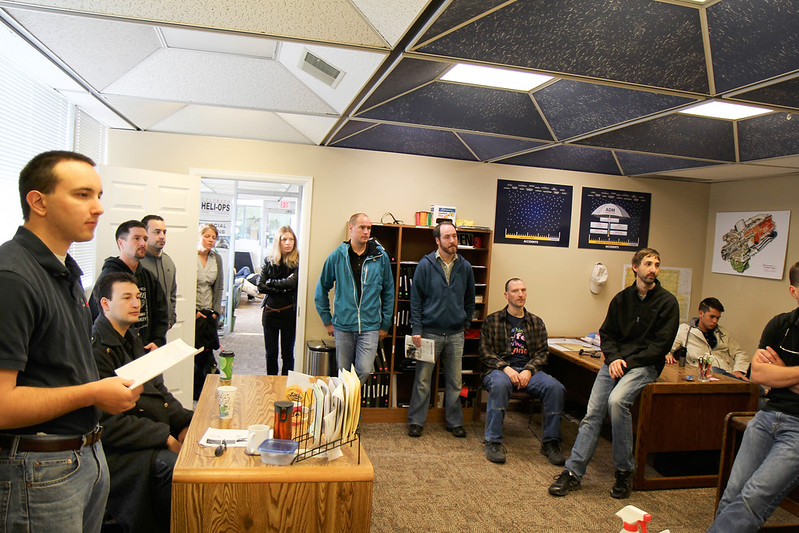 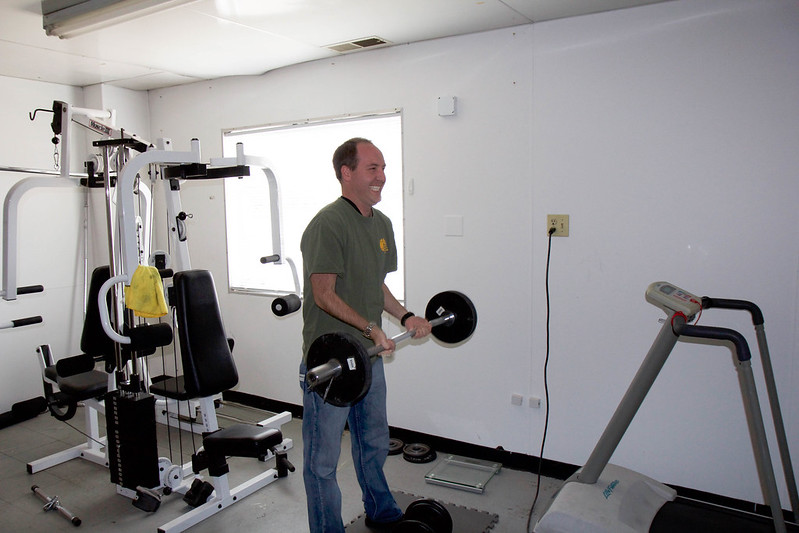 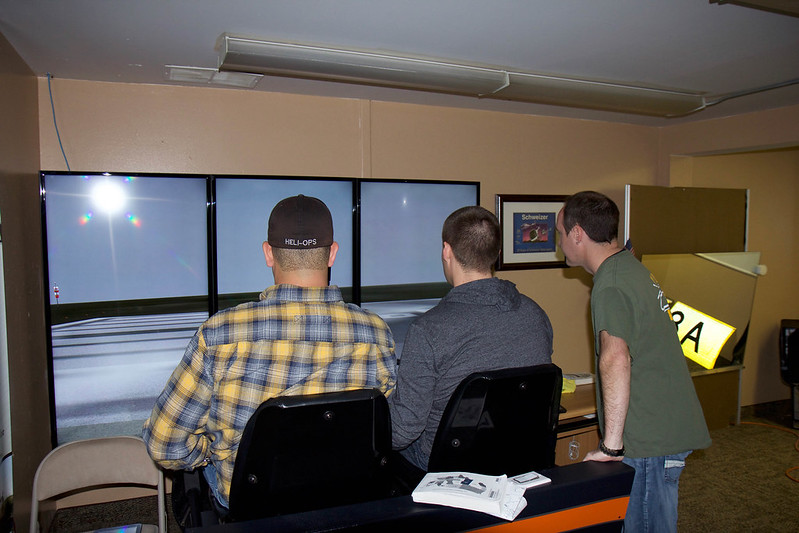 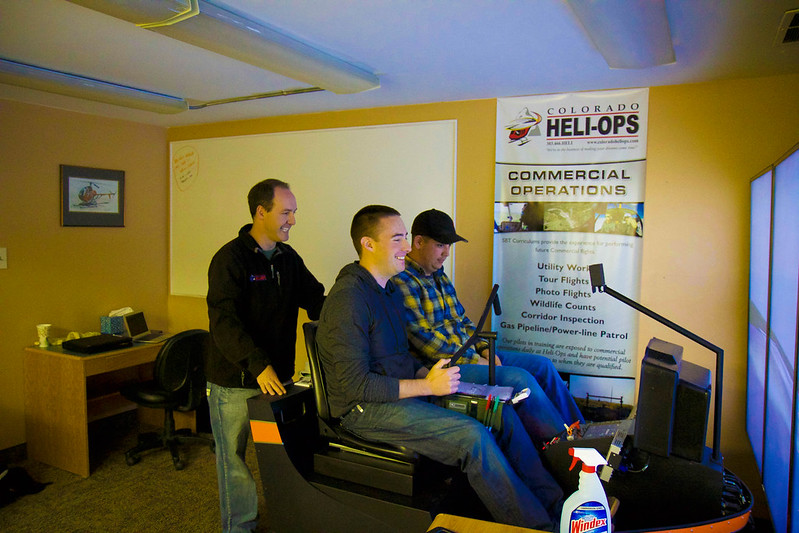