I’m back where I started, back to my first love, helicopters! I ran away to sea in 1976, (in reality not quite as romantic as it sounds), but at age eighteen I joined the Royal Navy to become a helicopter pilot. Operationally I flew in the anti-submarine, search and rescue and utility roles and left after twenty years having accumulated 6,000 flying hours, much of it as a flight instructor. I joined the commercial fixed wing world and found myself as a long haul pilot for British Airways and am now a captain on the Boeing 777. I’m married to an American, Jennifer, whom I met in my Navy days whilst on a three year exchange posting to the USCG. We have two sons, had been living in France for thirteen years and decided it was time for a change – what better place to move to than Colorado and we relocated here summer 2015. I’m currently part time with British Airways, (though not too far from retirement), and decided the time was ripe to get back into real aviation and requalified as a CFII – hopefully I can pass on some of my experience to the next generation of aspiring helicopter pilots. 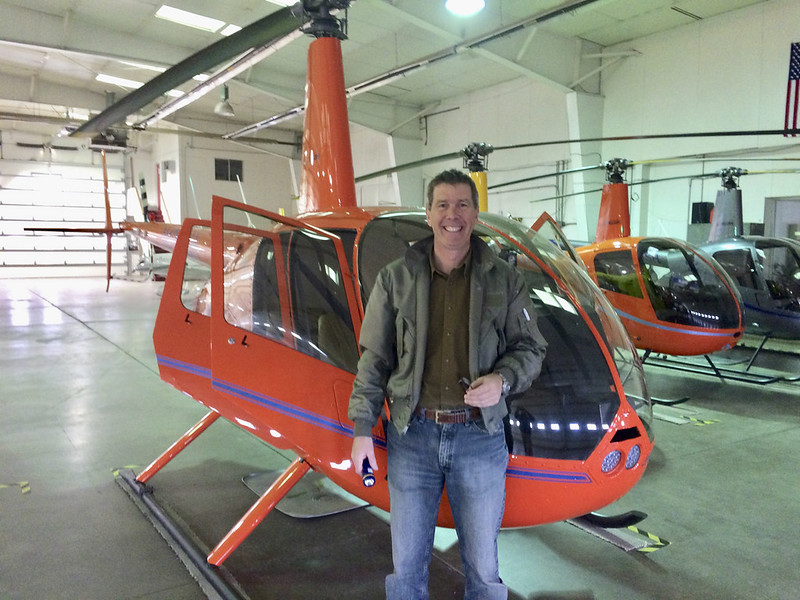 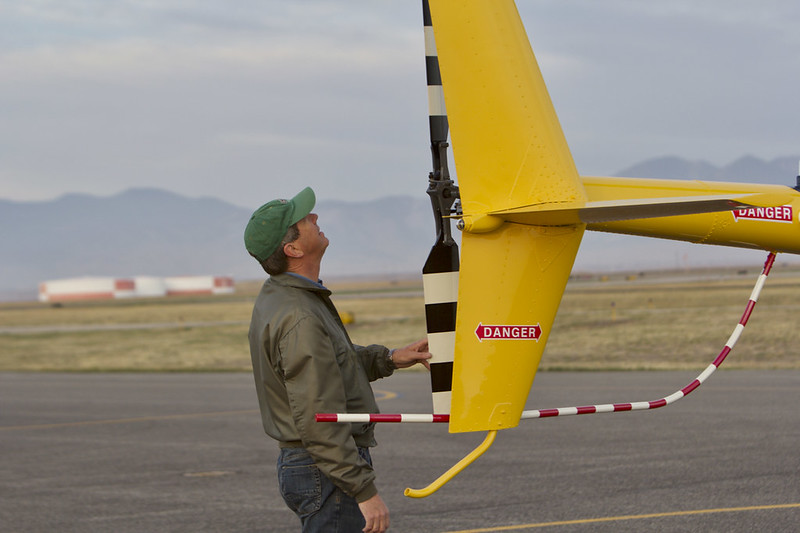 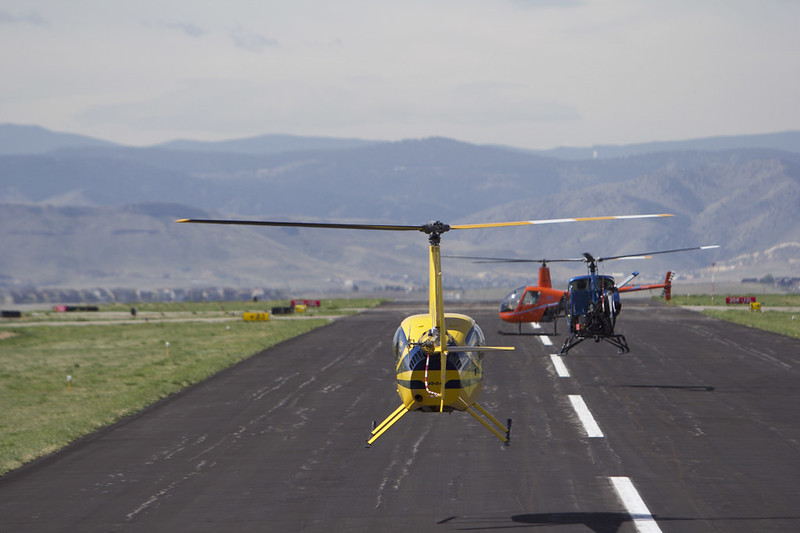 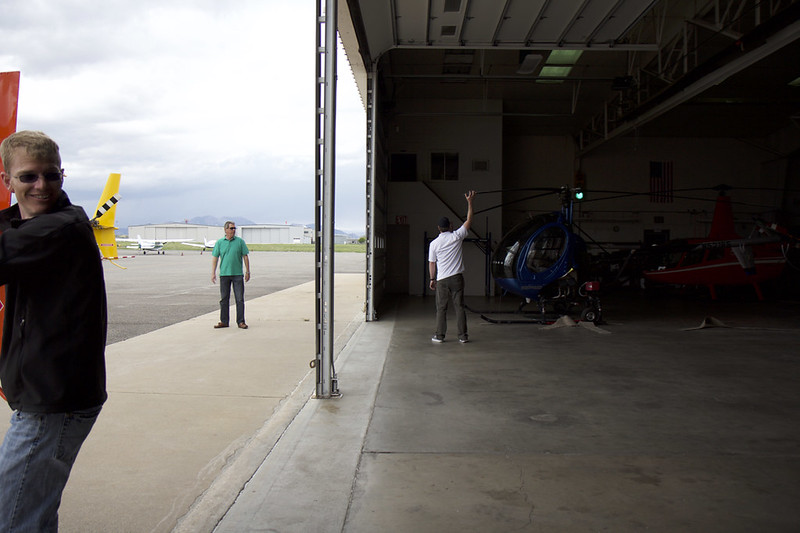 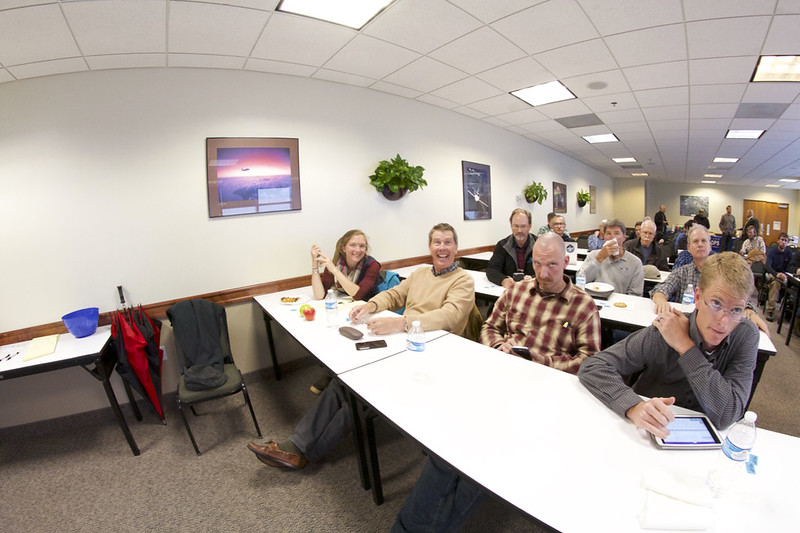 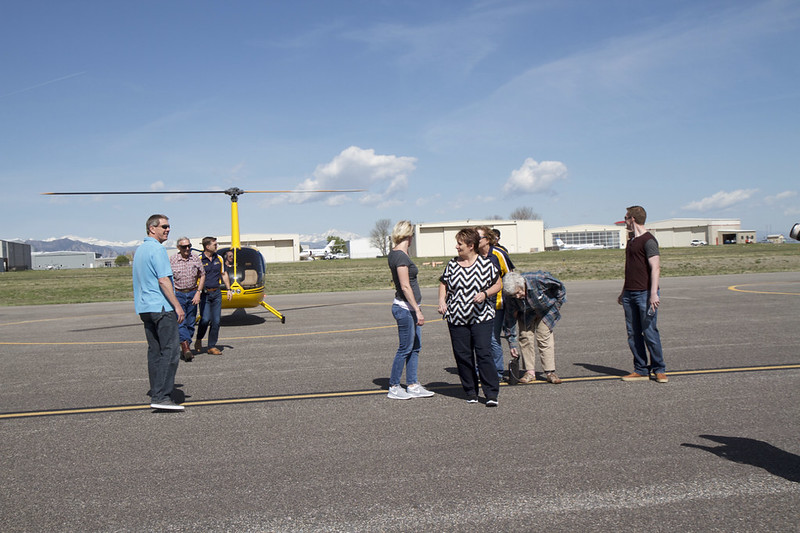 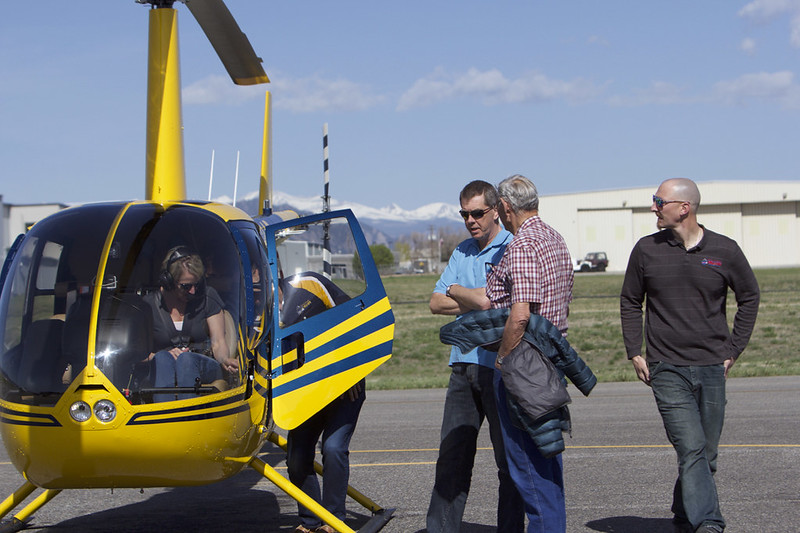 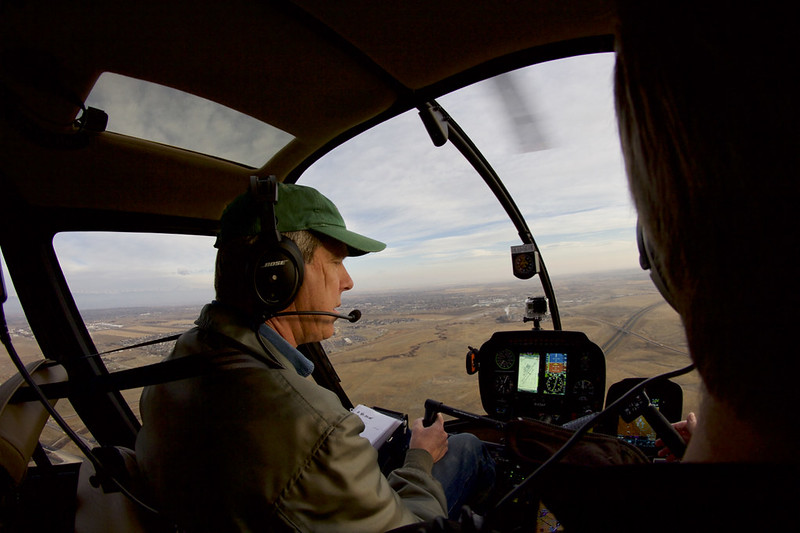 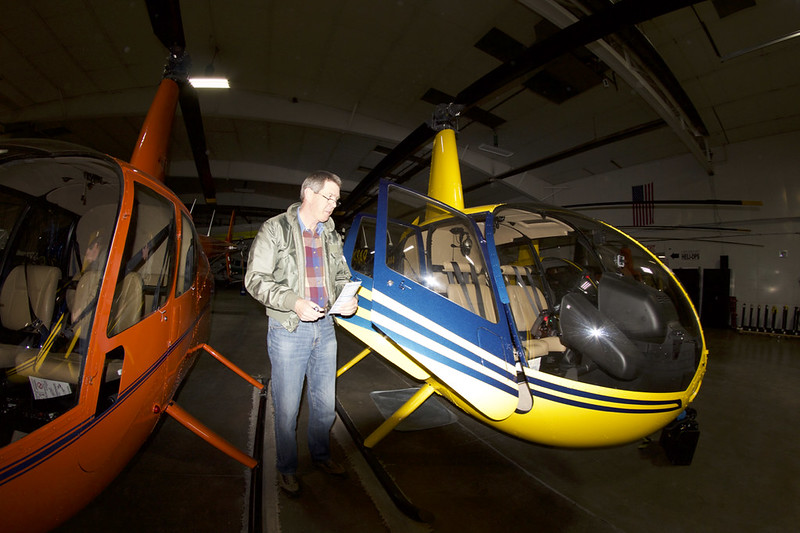 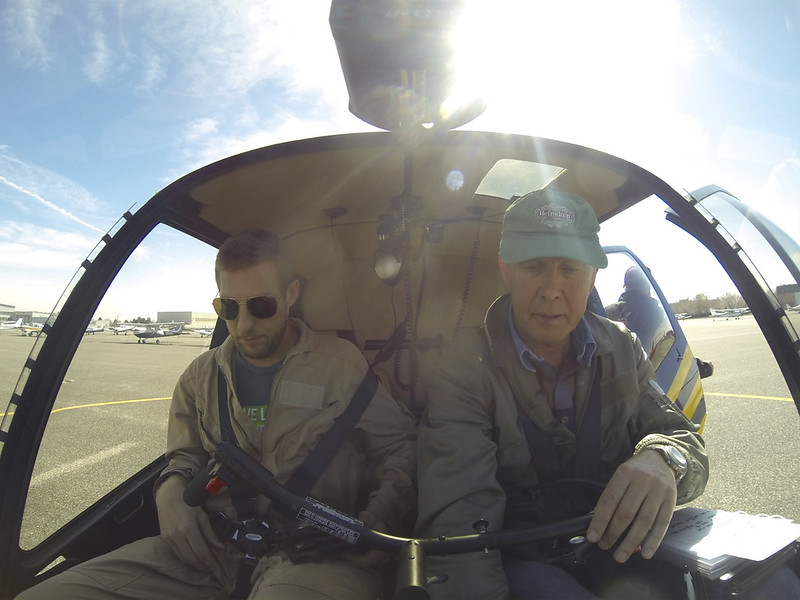 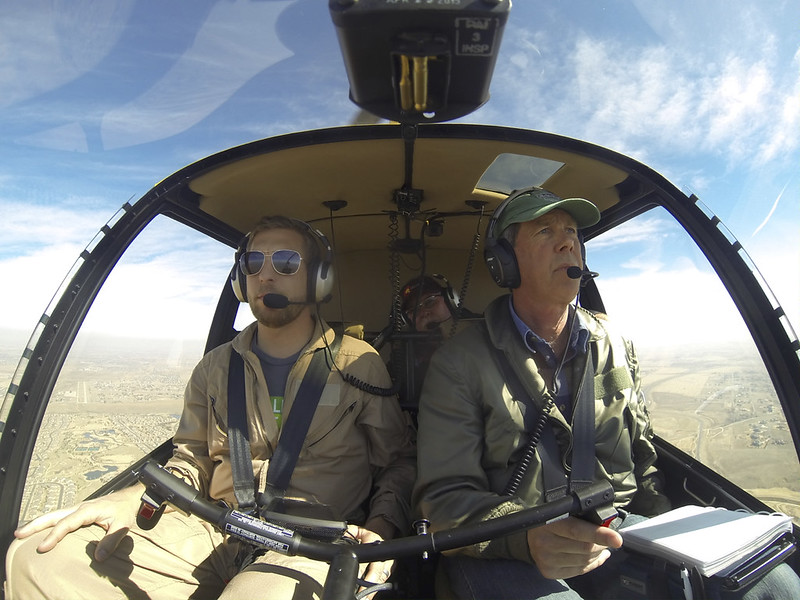 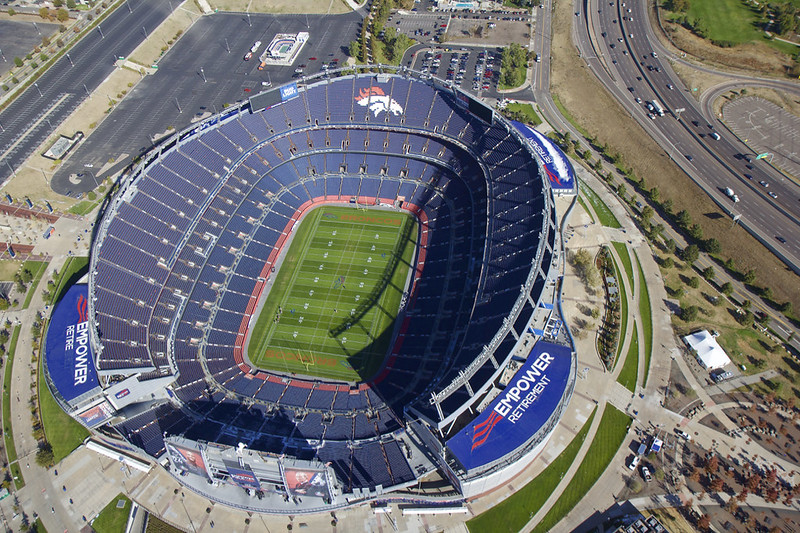 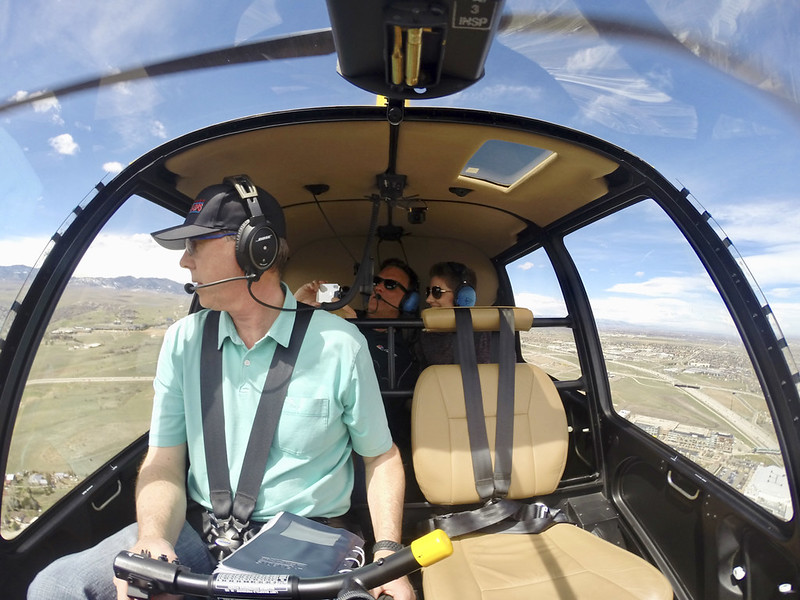 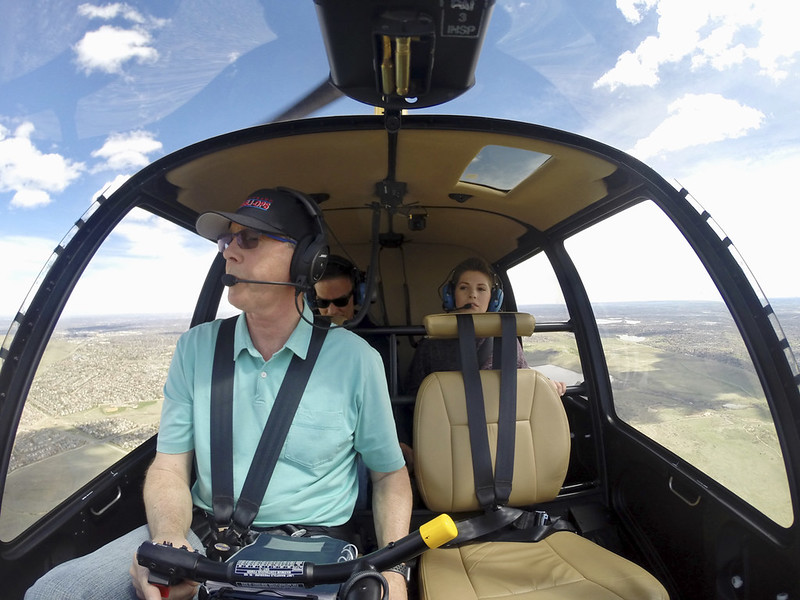 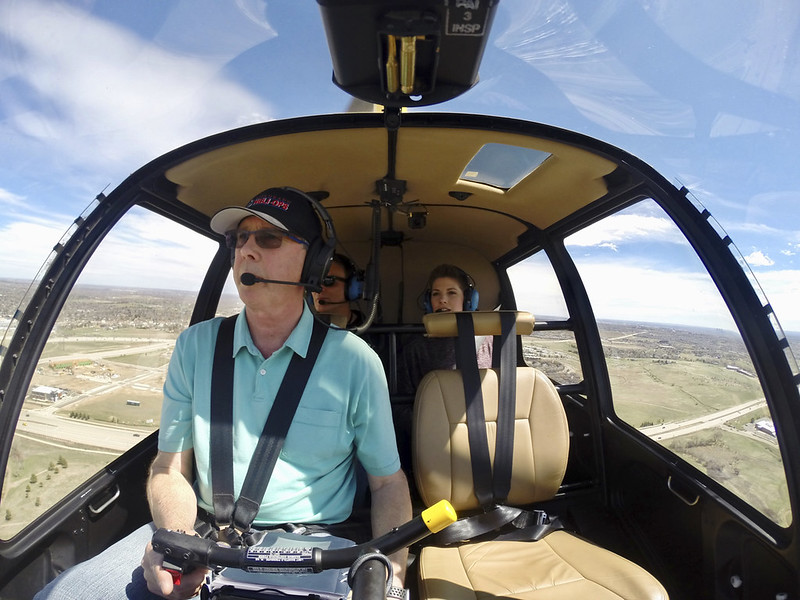 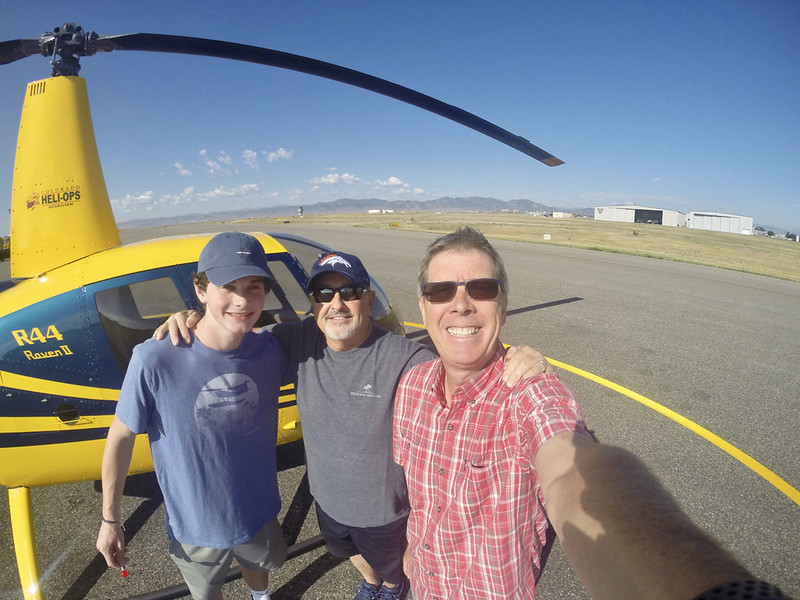 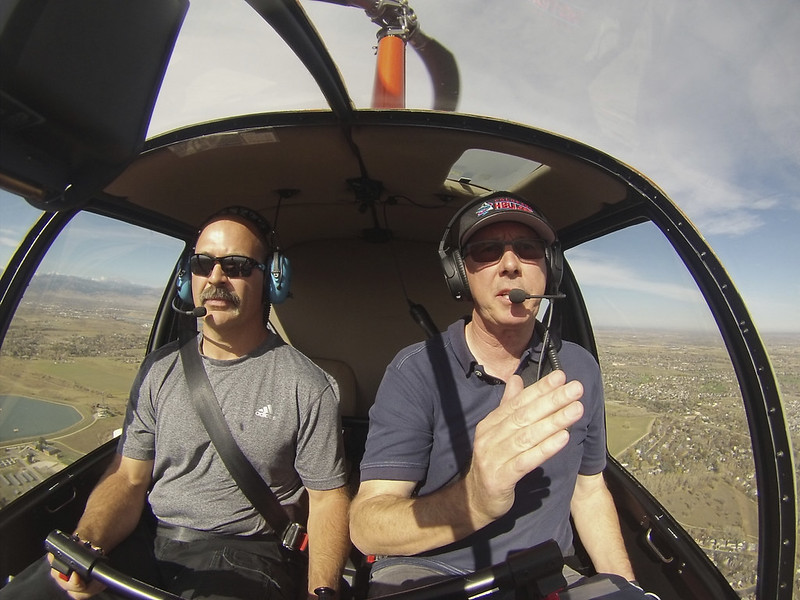 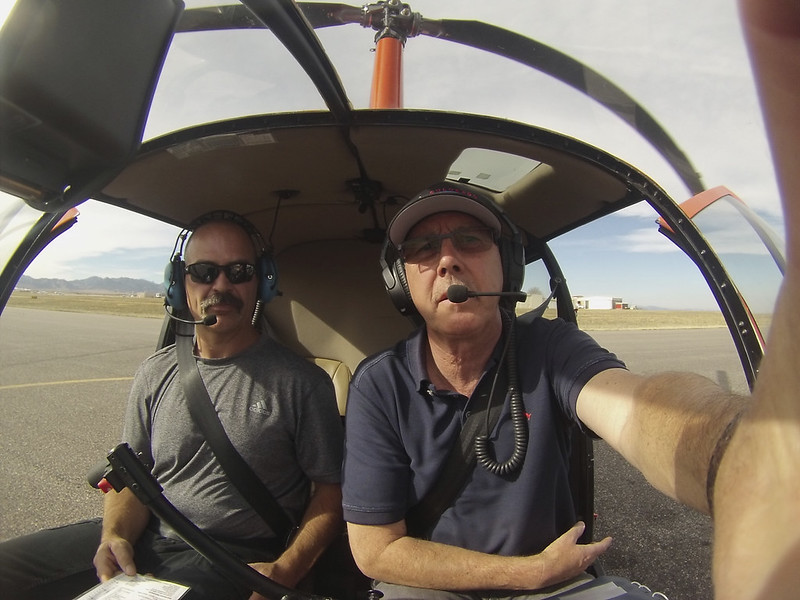 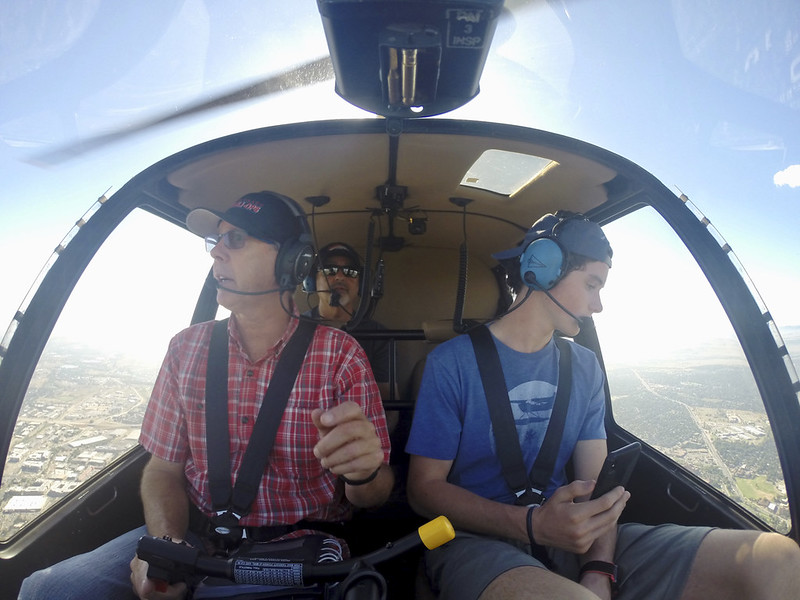 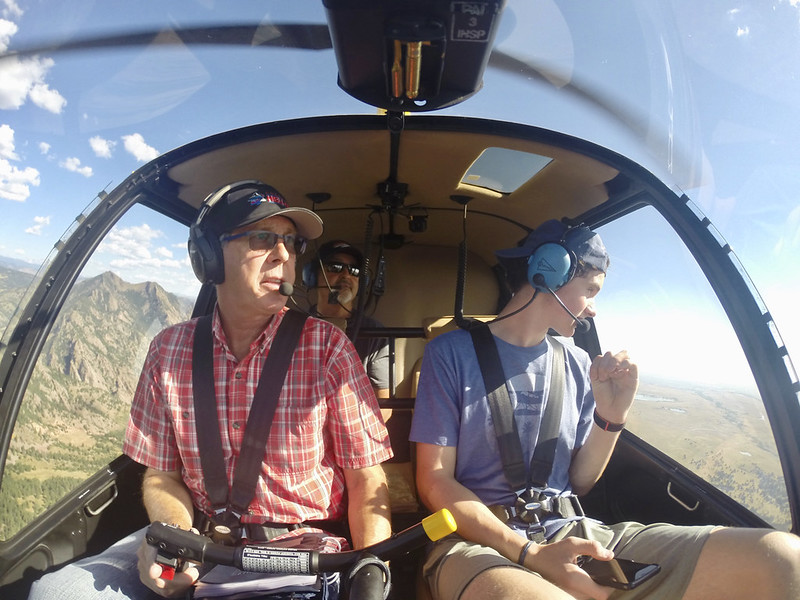